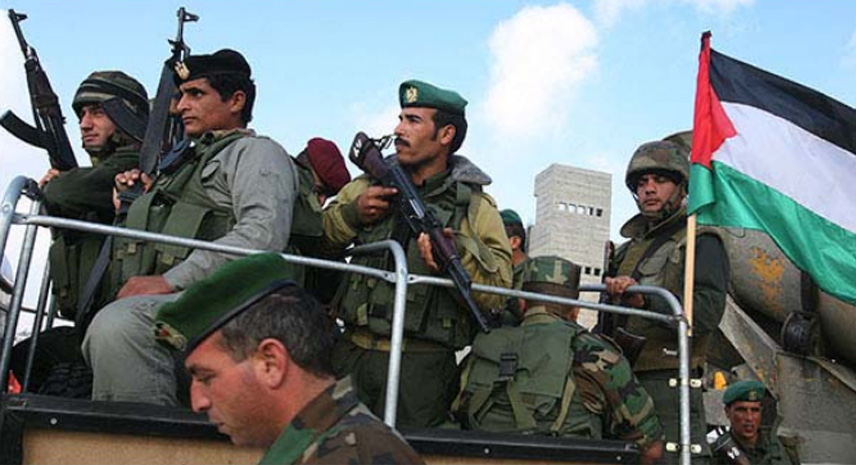 In March 2005, a U.S. Security Coordinator Team was established with the goal of helping the Palestinians reorganize their security services. The United States took this initiative to help Palestinian security services, in coordination with military advisers from Canada and the European Union. The approach of the Team was presented as markedly different from, and more effective than, prior international efforts to help the Palestinians transform the old Palestinian Liberation Organization militia into a professional force that might serve a state. General Keith Dayton, who held the office of Coordinator for the program for an extended period, is on record as saying about those who were being trained: “What we have created are new men.”

In 2009 and again in 2010, the Center for Near East Policy Research produced reports that took a careful look at the development of this program and its import. At that time, in many quarters — although most certainly not universally — there was still considerable enthusiasm voiced for the plans. Persons such as Maj. General Diab el-Ali, Commander, Palestinian National Security Forces, and Senator John Kerry, Chair of the Senate Foreign Relations Committee, spoke about building a Palestinian nation and training security forces that can fight terror. A good deal has transpired since, however. In light of recent developments, it is appropriate to revisit the 2009 report, with consideration of its salient points and their implication in a changed political environment. The updated review follows here.

The Dangers of Us Aid to Palestinian Security Forces

Roadblock to Peace, by David Bedein – A Text for the Jewish Council for Public Affairs, JCRCs, and Israel Advocacy Organizations

The Pope will see murals on UN facility that glorify murder

A Briefing on Capitol Hill with David Bedein: Is UNRWA Part of the Problem or the Solution