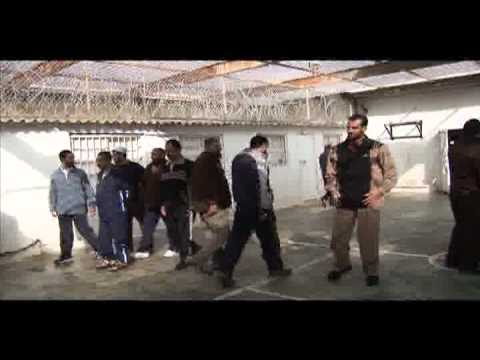 Over the past eight years, our agency has maintained contact with the Office of Counterintelligence in the US Department of Justice.

The Office of Counterintelligence in the US Department of Justice. is interested in the data that our agency has gathered because our agency commissioned a film of interviews with convicted Hamas members who committed acts of murder, which included the murders of American citizens.

That film, entitled FOR THE SAKE OF ALLAH, can be viewed at:
https://www.youtube.com/watch?v=2Pfe469k-Ps

Our contacts at the Office of Counterintelligence in the US Department of Justice confirm that any support rendered to Hamas by a US citizen or a US agency constitutes a criminal violation of US law, since Hamas remains on the watch list of FTO’s- Foreign Terrorist Organizations

â€‹ and that anyone who violates that law can be indicted for felony.

The U.S. legal prohibition barring US assistance to Hamas applies to any health, education or welfare agency where Hamas or any other FTO designated terrorist group might be part of.

That includes UNRWA, where Hamas has been elected as the force in control of the UNRWA workers union and UNRWA teachers union in Gaza:

Section 301 (c) of the 1961 Foreign Assistance Act, as amended, reads: “No contributions by the United States shall be made to except on the condition that [UNRWA] take all possible measures to assure that no part of the United States contribution shall be used to furnish assistance to any refugee who… has engaged in any act of terrorism.”

â€‹If US AID, the funding arm of US foreign assistance renders aid to a regime which includes Hamas, then all personnel of US AID can be prosecuted and tried in the act of a felony that violates the US 1961 Foreign Assistance Act.