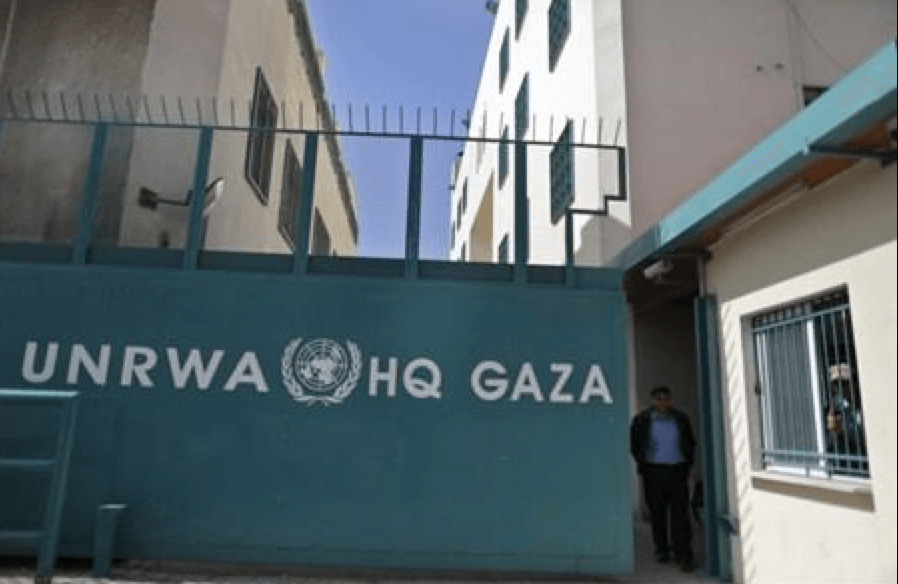 UNRWA, the UN body tasked with aiding “Palestinian refugees,” has warned that it may have to close its schools as it goes bankrupt after years of falling into debt.

Adnan Abu Hasna, UNRWA media adviser, said that the financial deficit may cause the body to close 700 schools in Gaza, Judea and Samaria, Lebanon, Syria and Jordan at the start of the next school year.

Hasna said that an official decision on closing the schools has yet to be reached, but noted that UNRWA is staggering under a $101 million deficit.

UNRWA schools have been accused of being “incubators of terror” in teaching radicalism, aside from being weapons storehouses for Hamas, as seen last summer when rockets were found at three different UNRWA facilities. After the first discovery of rockets at an UNRWA school, the organization’s workers reportedly called Hamas to come remove them.

A full 252 UNRWA schools are operating in Gaza, and are attended by roughly 248,000 students.

According to UN statistics the numbers of so-called “Palestinian refugees” – namely the descendants of the roughly 800,000 Arabs who left Israel in the 1948 War of Independence, and whose descendants uniquely “inherit” their refugee status – in Gaza stands at 1.3 million, in Judea and Samaria at 914,000, in Lebanon 447,000, 2.1 million in Jordan, and 500,000 in Syria.

While UNRWA was established specifically for “Palestinian refugees” and is separate from the UNHRC – which handles all other refugees, and unlike UNRWA actually seeks to resettle those it aids – no UN body was formed to aid the 850,000 Jewish refugees expelled from Arab lands after the establishment of the state of Israel.

Journalist David Bedein, head of the Center for Near East Policy Research, has revealed how UNRWA schools indoctrinate children in Gaza to create a “civilian army.” He has also documented the symbiotic relationship between the agency and Hamas.