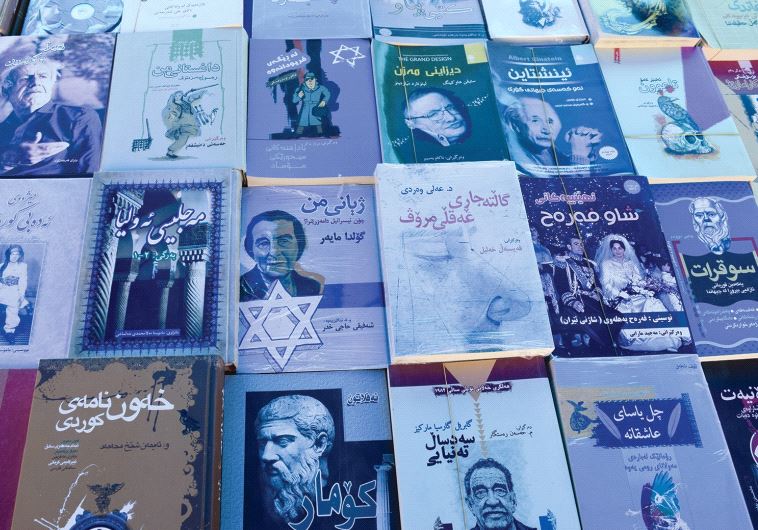 Gothenburg is the second largest city in Sweden. The city’s largest cultural event of the year is held each September in one of the largest exhibition spaces in town. This year the theme was “Freedom of Speech.” Over a period of four days, close to 100,000 people from across Sweden paid a visit to the fair.