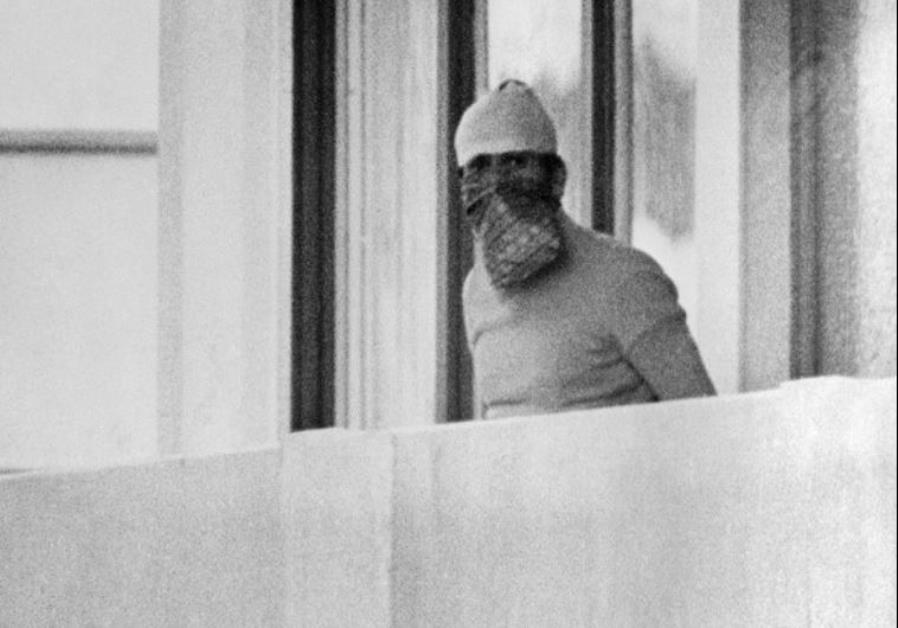 On September 5, 2018, the anniversary of the terrorist attack at the 1972 Munich Olympics was marked, in which 11 Israelis were murdered.

The Fatah Movement, which carried out the terrorist attack, mentioned the anniversary of the event in posts posted on its official Facebook pages. These posts glorified the attack (“a high-quality military operation”) and praised its perpetrators. The terrorists who carried out the murder are referred to in the post of the Fatah Movement in Nablus as “the heroes of the Munich operation;” and in the post of the Fatah Movement in Bethlehem they are referred to as “heroes of the Fatah Movement, sons of Yasser [Arafat].” The portrayal of the terrorist attack in Munich is also expressed favorably in a Palestinian Authority history textbook, in which the murder is described as an act carried out by Fedayeen (who sacrifice their lives by carrying out a military operation) with the aim of “attacking Israeli interests abroad” (History Studies, 11th Grade, Part 2 (2017), p. 54).