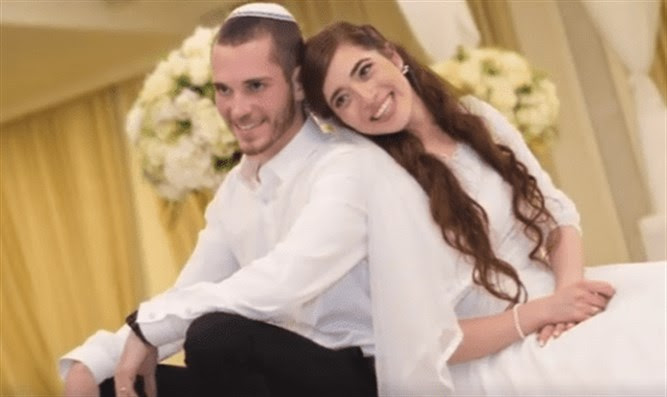 What is happening is not to be believed; certainly not to be tolerated. And so there is no response more appropriate than anger. With it, of course, pain – for those who are suffering.

This is a picture of Shira and Amichai Ish-Ran on their wedding day. How joyous they were. Just as I am certain they were filled with joy about her subsequent pregnancy and the prospect of starting their family.