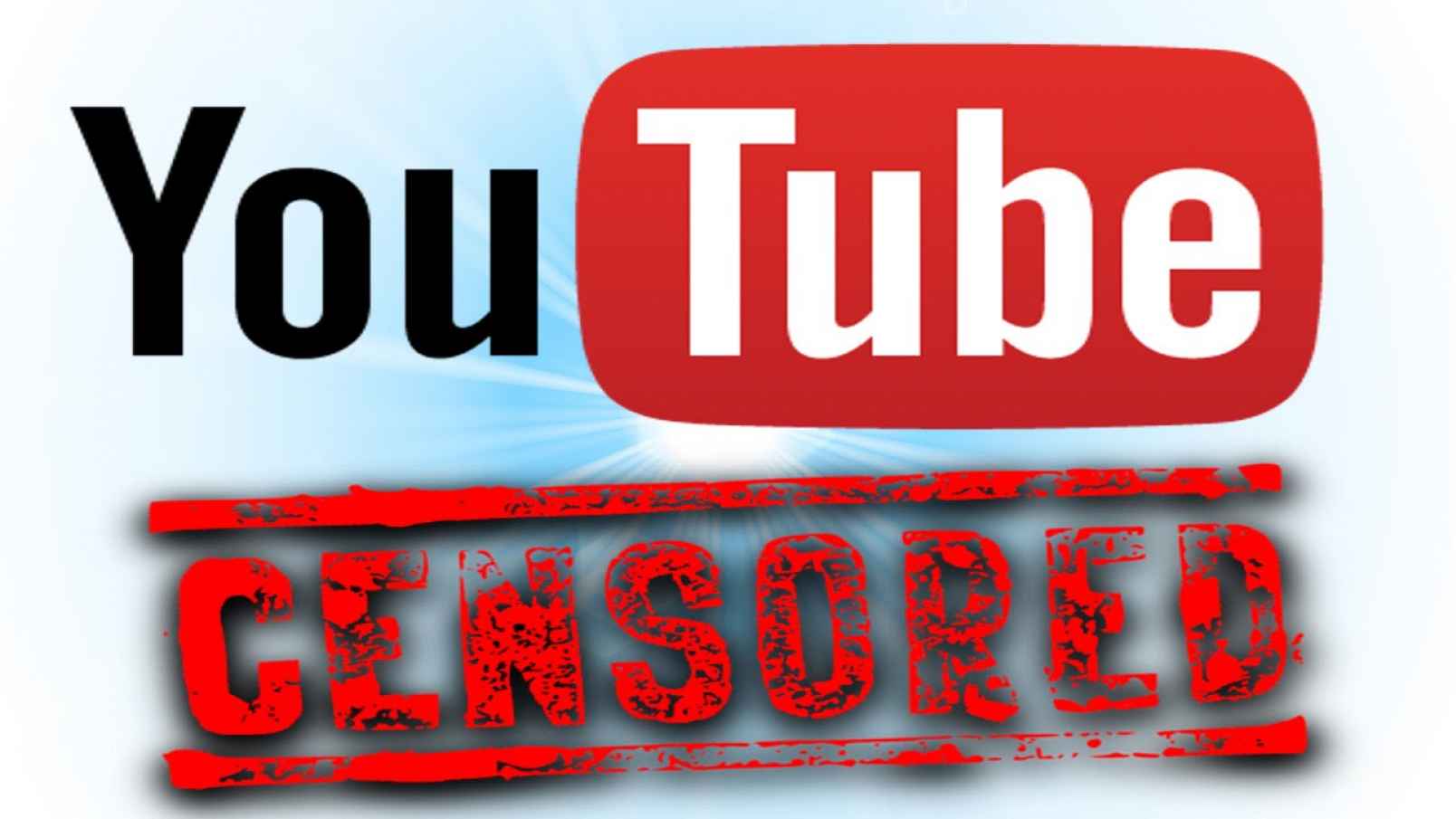 In early October, video hosting, social media giant YouTube shut down the YouTube channel associated with the Center for Near East Policy Research, a non-governmental organization founded by David Bedein. A social worker, investigative journalist and researcher by profession, Bedein has dedicated much of his life’s work exposing the violent side of the United Nations Relief Works Agency for Palestine Refugees in the Near East (UNRWA) and is considered an expert on the subject. He has made numerous appearances on news programs and has used social media as a platform to disseminate the findings of his meticulous research.

In October, YouTube inexplicably shut down his site, citing his channel’s violations of “…Community Guidelines on Violent or Graphic content.” An appeal to reverse the seemingly arbitrary decision was summarily denied. In an interview with the Jerusalem Post, Bedein countered that “The only real proof that UNRWA is violent is film,” and expressed shock that YouTube would punish an investigative journalist for doing his job. When one attempts to access the site, an Error 404 message appears with cartoonish picture of a monkey holding a magnifying glass along with the statement, “This page isn’t available. Sorry about that. Try searching for something else.”

Created in the wake of the 1948 Arab-Israeli War exclusively for Arab refugees, UNRWA is recognized as a corrupt organization rife with graft, nepotism and confirmed claims of sexual harassment. It is also one of the main impediments to peace, for by design, it seeks to perpetuate conflict rather than end it. UNRWA schools have been used by Hamas to store weapons. Its school books regurgitate anti-Semitic tropes with banal regularity and its employees have been caught engaging in terrorist activities while utilizing their legitimate employment status as cover for their criminality.

Recognizing these facts, last September, the Trump administration cut all funding to UNRWA calling it an irredeemably flawed organization. It is the first time that any U.S. administration called out UNRWA for its misdeeds and the administration deserves credit for calling a spade a spade and taking resolute action. The U.S. had been UNRWA’s largest contributor, and in recent years had allocated $350 million annually to the bloated organization.

Trump’s action vis-à-vis UNRWA was affirmed the following year when an internal ethics probe revealed widespread corruption in UNRWA’s ranks. The report cited, inter alia, nepotism, retaliation, discrimination and abuse of authority for personal gain by the organization’s higher echelons. As a result, other European donors followed Trump’s prescient lead and cut funding to UNRWA until the scandal is resolved.

In light of these facts, one has to wonder why YouTube would shut down a channel dedicated to disseminating educational and newsworthy material and exposing what has already been confirmed and uncovered by other governmental and non-governmental bodies. Moreover, the videos hosted by the Center for Near East Policy Research were no more violent than videos depicting violence in Syria, Yemen, Iraq, Venezuela and Afghanistan . Who is YouTube trying to protect and which of YouTube’s self-appointed censors determine what is or is not permissible content?

This isn’t the first time that YouTube shut down a channel dedicated to exposing nefarious Palestinian activity. In March 2016, YouTube shut down the account belonging to Palestinian Media Watch, an NGO which monitors Palestinian media and programming and then provides written translation for that programing to its viewers. In that instance, PMW had uploaded a snippet of a Palestinian children’s show in which a young child recites a poem laced with references to violence against Israel. YouTube cited, “…severe violations of our Community Guidelines and/or claims of copyright infringement,” as the reason for the closure. After a flurry of criticism and negative press (including an article from this author), YouTube reversed its reckless, and frankly idiotic, decision.

Nonetheless, the fact that YouTube continues to target pro-Israel groups while allowing pro-Palestinian groups to go unchallenged is troubling to say the least, and reinforces the view that malevolent and selective censorship pervades in social media. In the age of alternative media, where people now get much of their news from social media platforms rather than traditional media, YouTube’s actions can best be characterized as egregious. Moreover, the evidence suggests that there appears to be a concerted and deliberate effort by the video sharing platform to stifle the views of the pro-Israel community and quash all opinions running contrary to the Palestinian narrative.