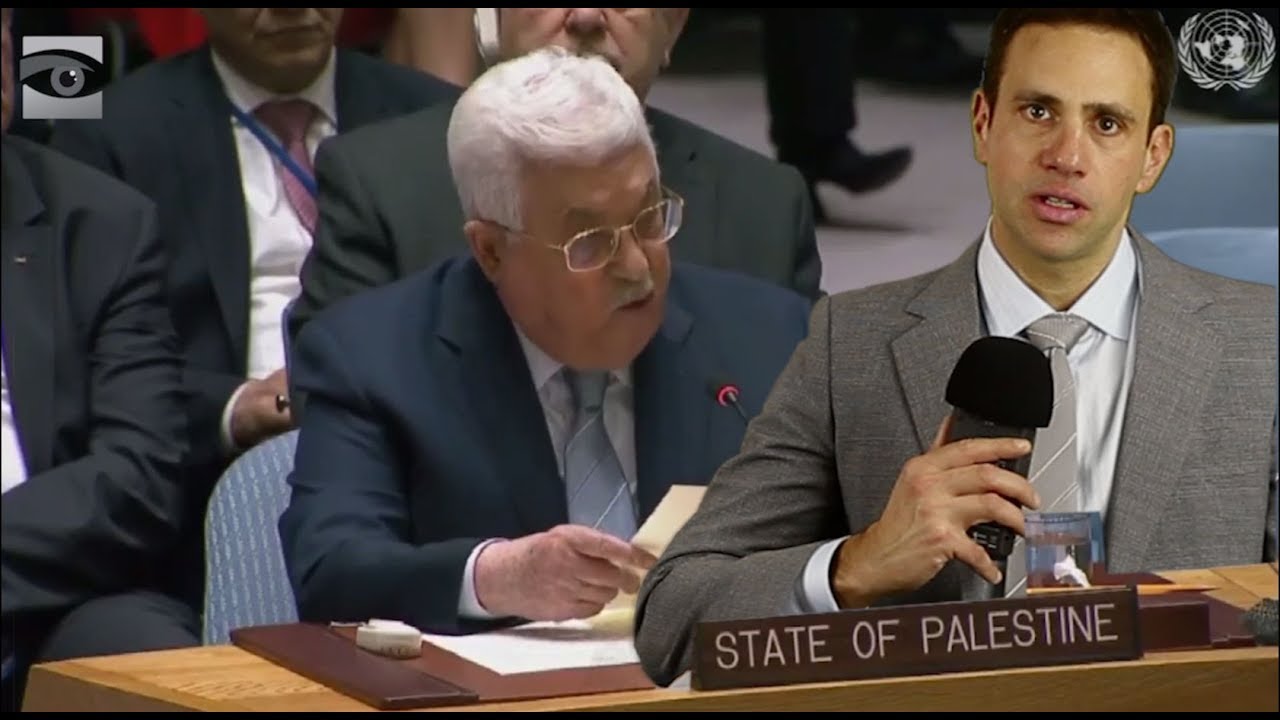 [The Palestine Liberation Organization & its administrative arm, the Palestinian Authority, have enacted an unprecedented ordinance to award anyone who murders a Jew. The award is granted to the killer and to the family of the killer, for life. That is the basis of the PLO nation state in formation – David Bedein ]

More evidence has emerged that DFID must have known that the money it paid to the Palestinian Authority was being spent on salaries for convicted terrorists and their families, as well as on families of suicide bombers.

A World Bank Report[1] has come to light that criticised the sums spent by the Palestinian Authority on payments to terrorists and their families.  The West Bank and Gaza Public Expenditure Review, produced by the World Bank in February 2007,  highlights the disproportionate amount spent by the PA on payments to convicted terrorists, former detainees  and to the families of “martyrs” ie those who died in the course of committing terrorist acts such as suicide bombers.

The 2007 World Bank report stated that the PA’s “ assistance to detainees and ex detainees” is “the most generous PA programme… Together with the Fund for Martyrs and the Injured, the programs for detainees and ex detainees are clearly areas for considering future rationalisation and streamlining of services…..   These two programs alone absorbed more than 1  per cent of GDP in 2004, and 1.3 per cent in 2005. Yet collectively they provide benefit to fewer than 20,000 families. Certainly from efficiency and fiscal considerations, if not from equity considerations, some of these resources could be better targeted.”

This report was written the year before the World Bank’s Palestinian Recovery and Development Program – Multi-Donor Trust Fund (PRDP-MDTF) was set up, which pooled the funds of multiple donor countries, including the UK, and provided a steady and reliable quarterly cash flow to the PA. As the PRDP-MDTF clearly states, the donor funds were provided to the PA “untied and unearmarked.”

DFID paid over £430 million[3] into this account from 2008 to 2015.  Although DFID now makes payments to the PA through a different fund, the PA continues to pay terrorists’ salaries, and the amount paid continues to increase.  According to Palestinian Media Watch  “Based on the first five months of 2019,  the P.A.’s expenditures on salaries to terrorist prisoners in 2019 should reach NIS 562 million shekels,   compared to 502 million shekels in 2018. This amounts to an 11.8 percent increase.”

DFID has consistently denied that money which it transferred to the PA via the World Bank was spent on salaries for terrorists.  However,  such transfers are evident from the PA’s own published accounts, and from the PA’s published legislation giving details of the salary scales for payments to terrorists, depending on the length of their sentence, and the seriousness of their crimes. [4]

DFID  was recently ordered by the information commissioner to disclose the audits of the PRDP-MDTF, following a freedom of information request by UK Lawyers for Israel.   DFID has until 23 August 2019 to decide whether or not to appeal the decision.

We are very grateful to Maurice Hirsch of Palestinian Media Watch for drawing the World Bank documents to our attention.