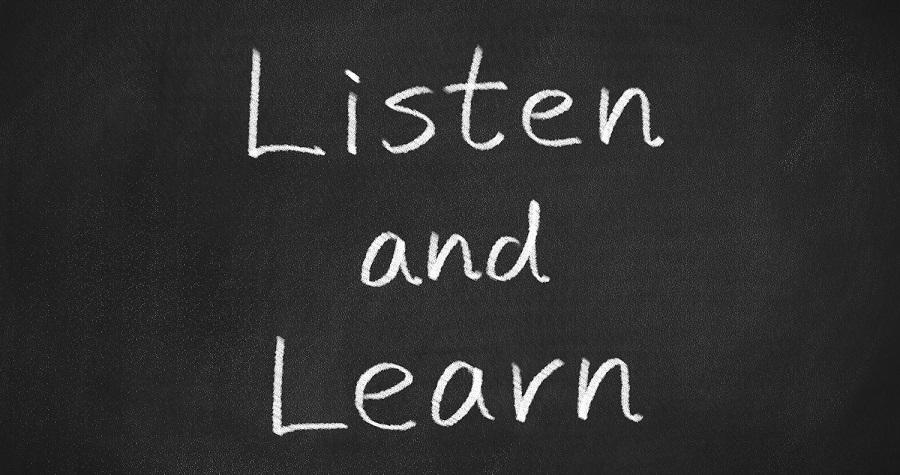 This has been a vintage week for listening as a multitude of the world’s representatives once again burst forth with gratuitous advice and noxious actions concerning Israel. The question is whether we as a country and collectively as a people will learn from this or whether as too often in the past we will shrug our shoulders, minimize the impact of the rhetoric and ignore its lethal impact.

Far too many unfortunately are easily beguiled by false declarations of solidarity. It is wonderful when declarations of friendship are bandied about but deeper scrutiny of the actions behind the words many times uncovers uncomfortable truths.

Examples of this abound.

The list of Iran sanctions-busting enablers has expanded to encompass the following United Nations members: France, United Kingdom, Germany, Belgium, Denmark, Finland, Holland, Norway and Sweden. These democracies are dedicated to thwarting the sanctions regime against the biggest state sponsor of terrorism. By facilitating this they contribute to Iran’s ability to forge ahead with its nuclear weapons’ programme and the missiles to deliver them. As the primary target of Iran’s agenda for eliminating Israel, it is nothing short of stupendous hypocrisy for these sanction busters to also declare their undying solidarity with the Jewish State. As some of these nations’ politicians cry crocodile tears for the victims of the Holocaust they are at the same time facilitating the future genocide of another six million Jews in Israel.

At the UN some European countries have written a letter intended to bring to the attention of the Secretary-General the fact that Iran is working to develop nuclear-capable missiles. Nowhere is it mentioned that these missiles will be aimed at Israel nor is anything more serious intended than a letter. No doubt this will be tabled, discussed and after suitable expressions of regret will be filed away with all the other impotent non-decisions of the past. Any student of history will recognize an eerie resemblance to the impotent League of Nations which fiddled all through the 1930s as Germany thumbed its nose at the international community while it worked tirelessly to lay the foundations of the Holocaust. Just as the anti-Jewish laws of Germany were ignored so today the persecution of Christians, Baha’i’s, Gays and others in Iran is expunged from the UN’s agenda.

Instead, this corrupted world body spends its time debating and censuring the world’s only Jewish country. The latest batch of anti-Israel resolutions has just been passed with the usual lopsided majorities. Much has been made of the fact that for the first time a handful of countries abstained rather than voted in favour of pillorying Israel. In reality this very minor achievement is an illusory fantasy because the only real cause for celebration would have been a decision to abandon this obsessive exercise altogether.

If ever further proof was needed that the UN has an insatiable urge to target Israel and has been hijacked by countries none of which in any normal situation would ever qualify to join an organization supposedly dedicated to human rights and justice, take a look at these resolutions.

As long as the UN continues to operate at the behest of its immoral majority there will never be any chance of a peaceful resolution. The prevailing Israel derangement syndrome which ignores PLO/PA incitement and their pay for slay bonus payments to terrorists will inevitably result in the UN following in the fatal footsteps of its ill-fated predecessor.

The 75th. Anniversary of the liberation of Auschwitz will be commemorated on 27 January 2020. No doubt with the current worldwide upsurge in Judeophobia, this will be an opportunity for politicians to wax eloquently. Meanwhile, a couple of politically inconvenient truths may be in order. The International Holocaust Remembrance Alliance ( IHRA) was established in 1998 to specifically promote Holocaust education, research and awareness. Realizing that Jew-hatred nowadays hides behind the hatred of Israel it adopted a series of very important definitions:

Contemporary examples of antisemitism in public life, the media, schools, the workplace, and in the religious sphere could, taking into account the overall context, include, but are not limited to:

To date, 34 countries have adopted these definitions and are members of the IHRA. Australia is a member but New Zealand shamefully is not. Is it not time for this omission to be rectified?

Doing so before 27 January 2020 would be perfect timing.