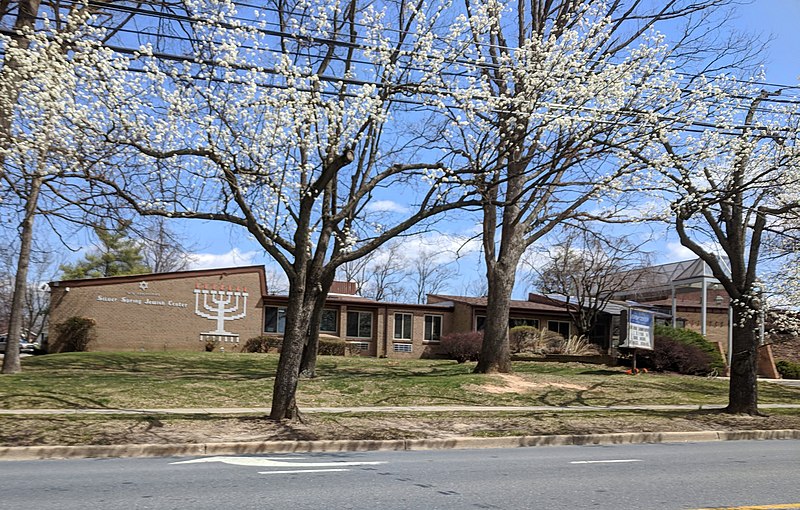 Speaking at the Silver Spring Jewish Center most recently….Found your weekly magazine,  “Restoring the Primacy of Choshen Mishpat”    to be refreshing.

As a Shomer Mitzvot YU MSW who works  as an investigative journalist, covering the nascent PLO entity, I have a unique perspective, as one who adheres to the values of both the Torah & to social work ethics, at one and the same time.

For the past 32 years, have run a media agency which cover the murders that the Palestine Liberation Organization , the PLO,  carries out , covering both the victim and the perpetrator.

The film which we produced, FOR THE SAKE OF ALLAH , speaks for itself- profiles of Arabs who conduct acts of murder with no regret.
https://www.youtube.com/watch?v=2Pfe469k-Ps

For the past 19 years, our agency has conducted extensive  studies of the new school curriculum which the PLO provides for the PA and UNRWA, whose texts focus on the value of of murdering Jews.

There is an economic dimension to  all this.

The PLO provides a handsome financial incentive for anyone who will murder a Jew, and for the family of the murderer.

The  PLO, through its administrative arm, The Palestinian Authority,  routinely spends hundreds of millions of dollars on payments to killers in prison and to the families of terrorists killed while carrying out attacks against Israel.

In 2018, for example, the PLO spent $135 million on salaries and other payments to killers .

In 2017, PLO killer stipends came to $358 million – 7% of the Palestinian Authority’s total budget for that year and about 20% of the foreign aid it receives.

Where is the dilemma of Jewish law- Halacha?

Jewish business people now conduct hundreds of profit making enterprises with the PLO, knowing that profits accrued by the PLO will be allocated to indoctrinate, encourage and incentivize the murder of Jews.

All this occurs under the guise of “economic peace”, as if profits accrued by the PLO will turn the PLO to a peaceful direction.

The question is: Can business with the PLO carry Halachic implications?

Is there be a “heter” to engage in business with the PLO?

Can a schule accept a donation from someone who  profits from the PLO?