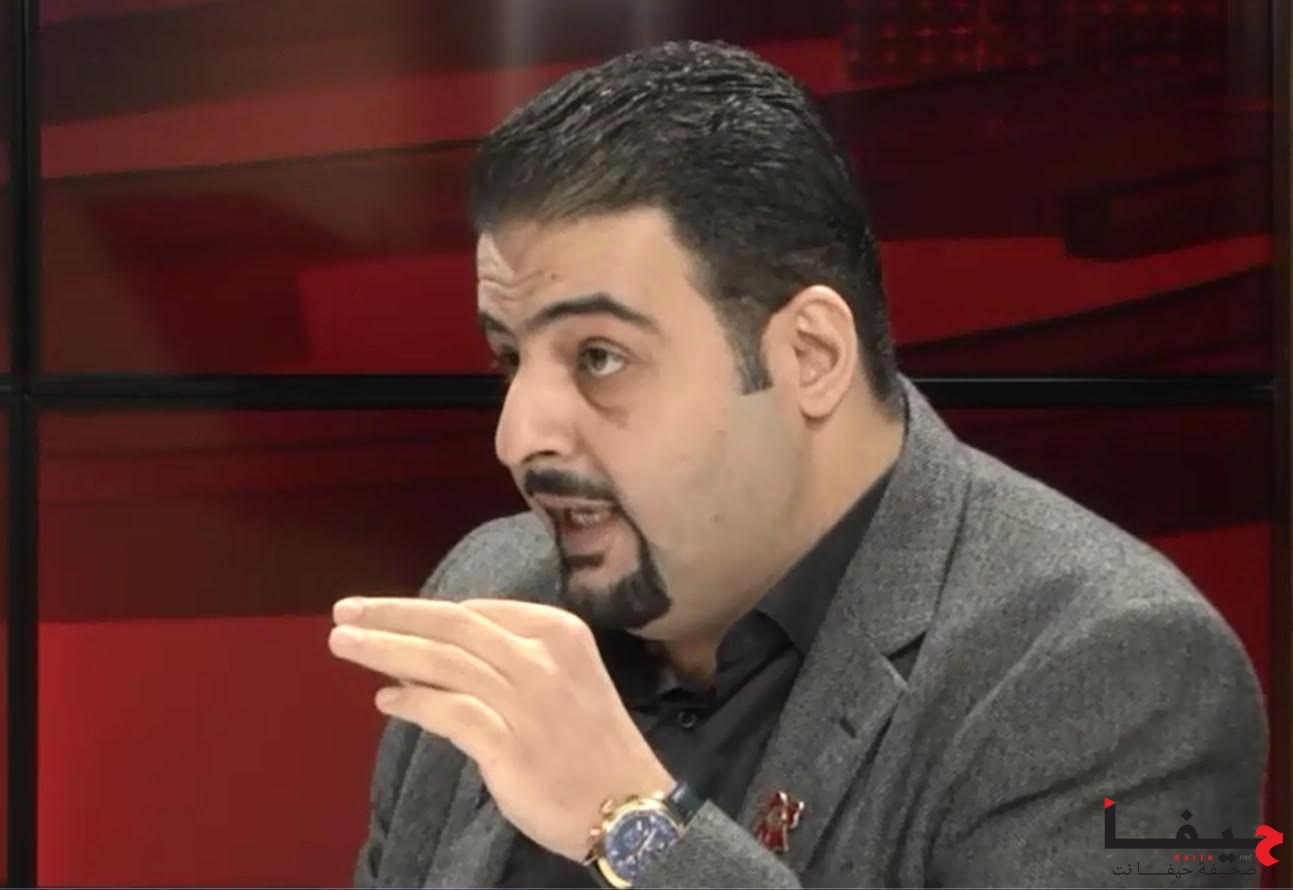 Raja Zaatry, The [Arab] Joint List Spokesperson, told IMRA today that while the List has many concerns, when they will consider endorsing Benny Gantz, he expects the focus to be on Israel’s negotiations with the PLO, cancelling the recently passed Nationality Law and addressing violence in the Arab sector.

Zaatry said that another concern of the List is the Palestinian refugees. He told IMRA that 25% – 30% of Arabs in Israel are “internal refugees” as they are not residing where they lived before the founding of Israel in 1948. Zaatry pointed out that the return of these Arabs to where they lived before the founding of the State did not represent a “demographic problem” for Israel since they already live inside Israel.

He did not expect the List to demand the cancellation of the Law of Return.

Zaatry warned that the List will not endorse Gantz if Gantz is striving to form a unity government including the Likud Party.