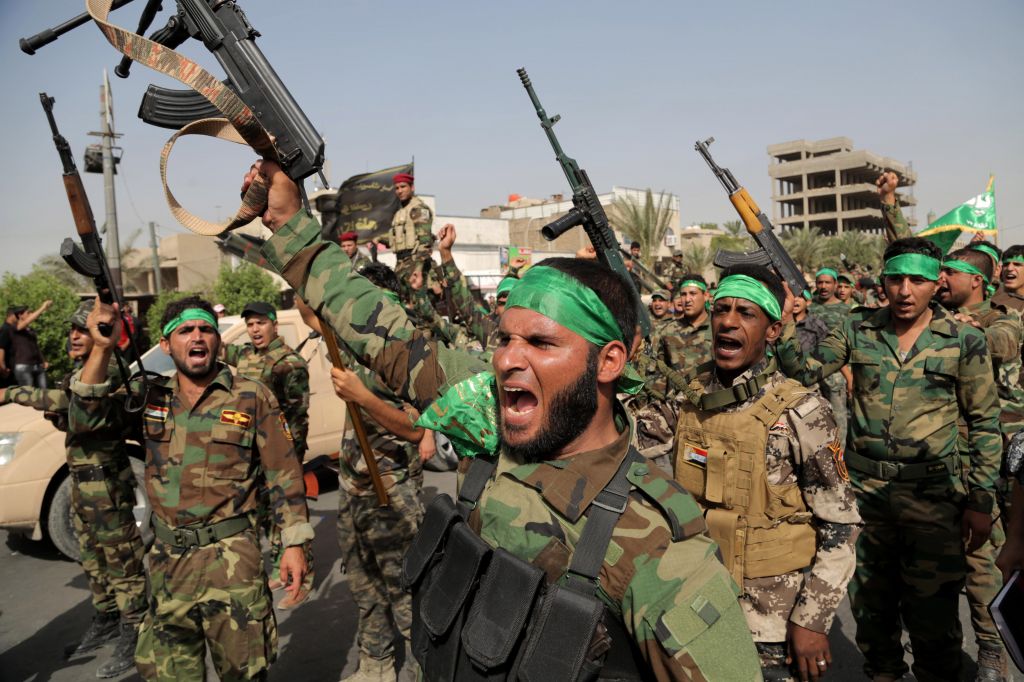 U.S. and Iraqi authorities have jointly ramped up their efforts to prevent terrorists from acquiring nuclear and radioactive materials as concerns mount that Islamic State of Iraq and the Levant (ISIL or ISIS) is seeking to recover these sensitive materials and use them in a terror attack.

ISIL now controls about half of Iraq, potentially giving it access to some low-level radioactive and radiological materials, according to a State Department official.

The threat has been deemed “critical” by the U.S. State Department, which announced on Wednesday that it had inked a new deal with Baghdad to ramp up joint efforts to detect and recover sensitive nuclear materials before ISIL and other terrorist entities can get to them.