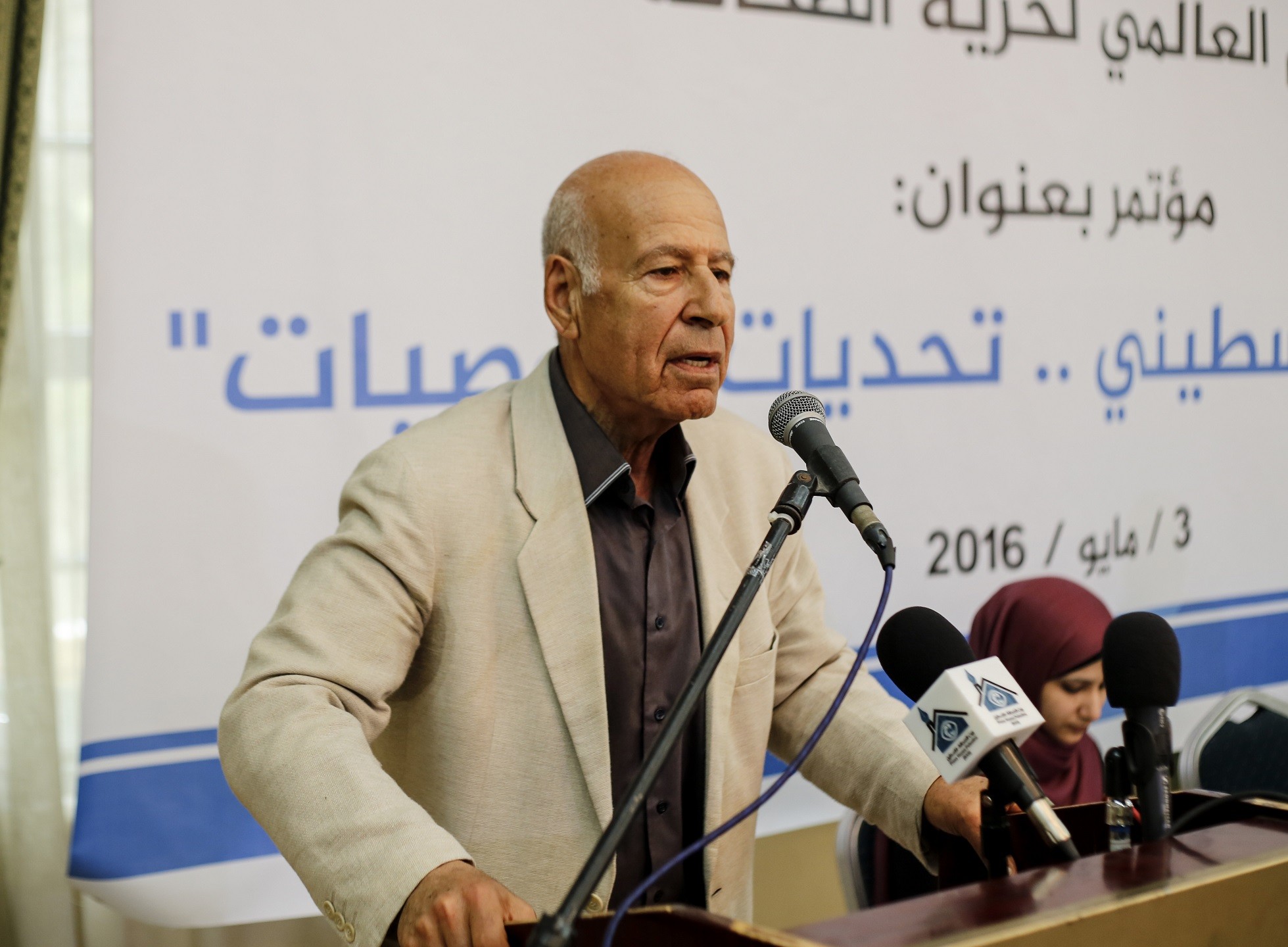 The plan to dismantle UNRWA is no longer a secret plan. Rather, it has become the central problem now. Few months ago I wrote [an article] warning against its dismantling, as it is the juristic symbol internationally of the Palestinian refugee problem which is the main obstacle facing the plans to liquidate the Palestinian cause, since the Palestinian refugees of the various groups and generations still demand their legitimate rights, including their right of return to their homeland.

The dismantling plan has come into being following Trump’s promise to move the [American] embassy to Jerusalem and his recognition of it as Israel’s capital.

The plan for the dismantling of UNRWA came after an Israeli intensive study that started practically during the latest “Protective Edge” war on Gaza, as Israel distributed video clips showing the use of UNRWA’s headquarters and schools as storing places for the Resistance’s missiles, and then, it bombed the schools and killed the refugees who had fled to them. That was the beginning of what UNRWA’s mortal enemy, David Bedein, had been calling for. He is currently a frequent visitor to the Knesset and research centers. It is he who has been supplying the political forum with proposals and video clips for thirty full years, chasing the Relief Agency [UNRWA].

This enemy of UNESCO [should be UNRWA] performs the following tasks, according to the settlers’ organ “Arutz Sheva”, March 7, 2018:

I have followed him for some time through his informational site. Following are his recommendations to the Israeli political forum:

“[-]Cancelling the curriculum that calls for the realization by force of the right of return and the texts that call for Jihad.

[-]Joining UNRWA with UNHCR and applying the latter’s criteria to the fourth and fifth generations of the 1948 refugees as non-refugees.

[-]Auditing UNRWA’s financial sources by the 68 [donor] states, demanding transparency of UNRWA’s expenditure and obliging it not to support “terrorist” bodies.

[-]Cancelling UNRWA’s contract with the singer Muhammad Assaf as Youth Ambassador, because he incites to terrorism![“].

UNRWA’s General Director [in Gaza] said in a conference I attended on Sunday, March 11, 2018 at the Gaza Journalists Union [building]:

“Netanyahu’s attempt to cancel UNRWA and make it a part of UNHCR indicates his ignorance of the UNHCR working regulations, as it was established to take care of those who were forced to emigrate and facilitate their return to their cities and villages. Is Netanyahu ready to accomplish their return?![“]

Finally, having heard of  UNRWA’s financial distress and its readiness to reduce the scope of its services, I see it necessary to light up the red signal and make our people aware of the Israeli plan to blow up Gaza – not against the Israeli occupiers, but rather against UNRWA – which will cause its departure of Gaza out of fear for its people’s lives, as is usually the case under such circumstances. This is what Israel is trying to achieve in the near future, namely, diverting the fighting inwardly, and making use of the ignorance of many [of us] regarding the course of this plan and making use of agents who may have already been positioned for the purpose of achieving this goal. Then, the dream of David Bedein, UNRWA’s mortal enemy, namely, the dismantling of UNRWA and its cancellation by our own hands, will materialize. Therefore, be careful!

[Photograph of Tawfiq Abu Shumar speaking at a conference]