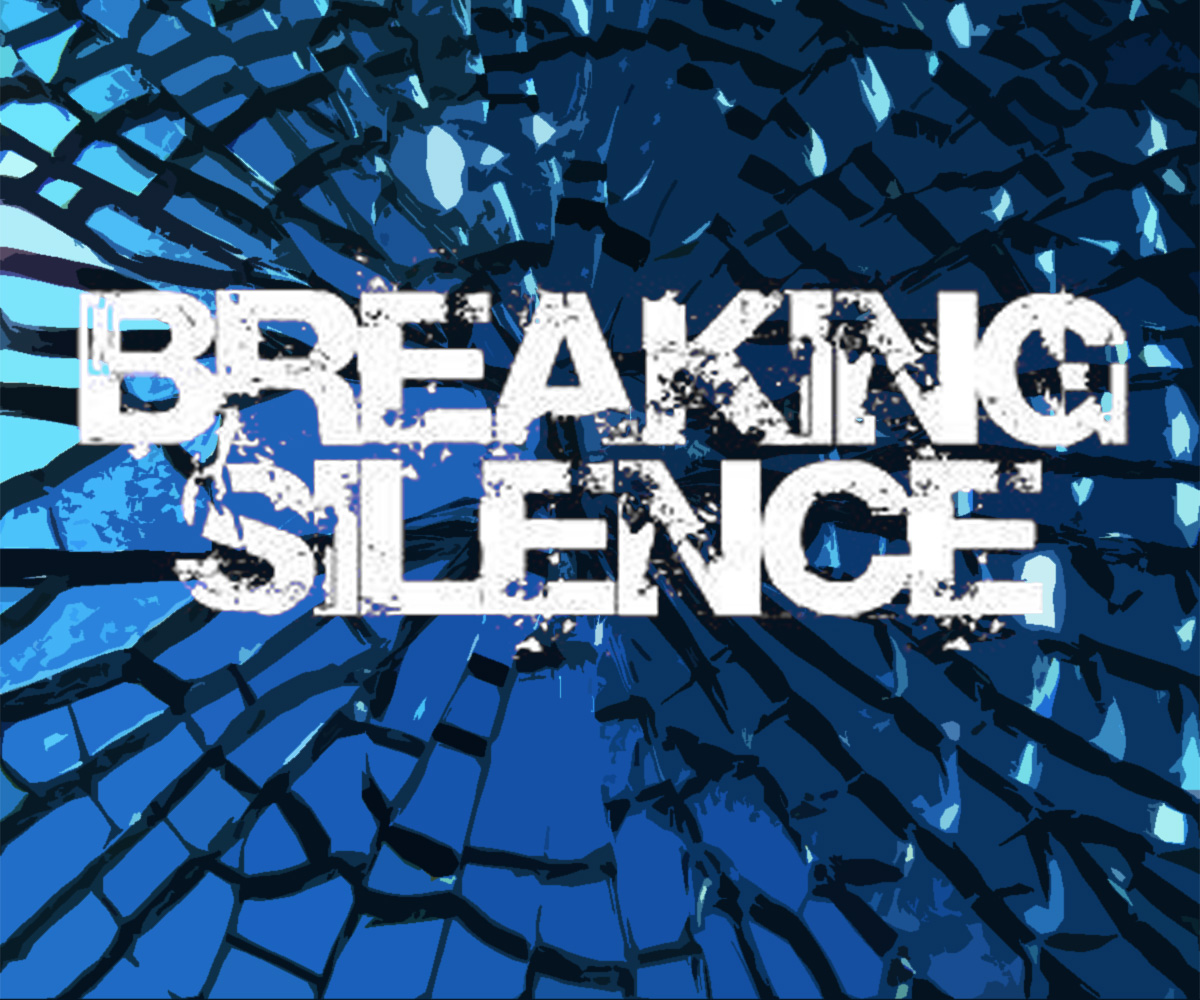 On May 4, 2015, the political advocacy NGO Breaking the Silence (BtS)  published a booklet of testimonies concerning the Summer 2014 Gaza conflict. (As of the morning of May 4, it is only available in Hebrew.) It stands to reason that this publication is meant to support the UN’s “Schabas” investigation and bolster attempts to bring charges against Israeli officials at the International Criminal Court (ICC). As with many other BtS publications, this report lacks all credibility and objectivity. Likewise, the extensive foreign funding that Breaking the Silence receives, as well as its international political activities, highlight the problems with this publication.

Despite the NGO’s claim that its mission is to address Israeli society, BtS lobbying, media campaigns, and frequent appearances in Europe and the United States target international audiences. Next month (June 4-14), BtS activists will appear in Switzerland to present their political agenda at an event organized by supporters of pro-BDS groups.

European Funders and Their Agenda

Oxfam: the company [BtS] signed an agreement with Oxfam, a British organization, to conduct interviews with “as many” soldiers as possible who will testify regarding [Israeli] “immoral actions” that violate human rights. In 2009, the British organization donated 74,595 NIS to the organization.

ICCO: the agreement obligates the company to interview at least 90 soldiers a year, to prepare testimonies of female soldiers, document everything that is happening in Hebron and publish an “encyclopedia of the occupation”. The company received 42, 000 euros from the organization in 2009. The agreement is signed by both parties.

British Embassy: In this case as well, the donation is aimed at documenting and interviewing soldiers talking about the territories. The British embassy donated 271,891 NIS to the company in 2009.