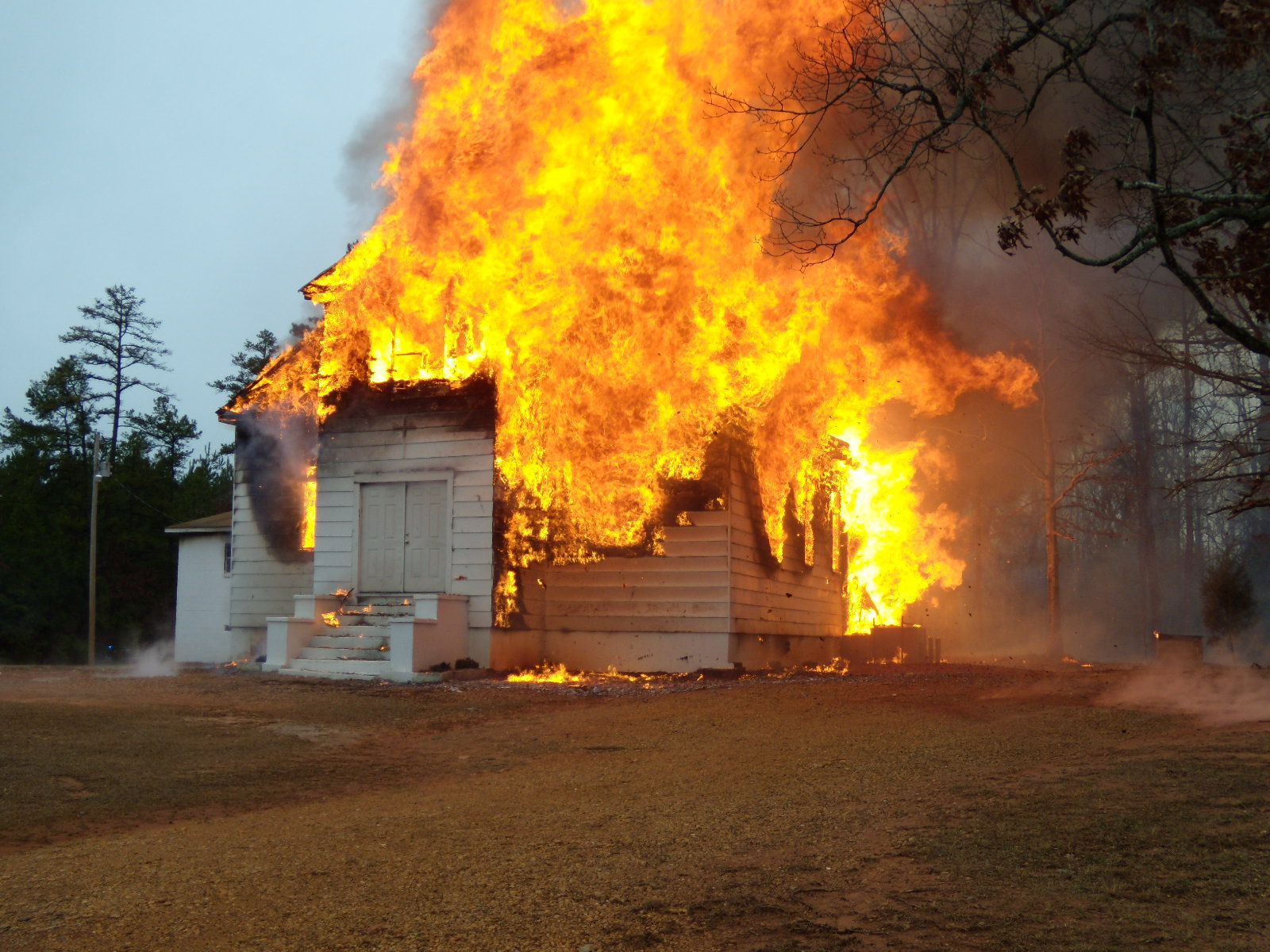 Veteran investigative reporter David Bedein, Director of the Center for Near East Policy Research, finds it exceedingly odd that police have been quick to blame Jews for the arson at a church in Tiberias – instead of investigating a possible Arab connection.

“When we hear the story of a Catholic institution being attacked in Tiberias and the police immediately arresting some yeshiva boys, instead of opening an investigation against Muslims, at a time when everyone knows that Arabs in Tiberias have been attacking Christians for months, and all of a sudden they ignore it and let the media only think that it’s Jews – there is something wrong with this story,” Bedein told Arutz Sheva Thursday.

“There is no excuse to only blame the Jews and not even raise questions about possible involvement by Muslims,” he added.

Bedein went on to relate that several years ago, the Apostolic Nuncio to Israel, Archbishop Pietro Sambi, asked Bedein and his staff to investigate and publish information about Arab hostilities against Christians, and especially against Christian holy sites in Bethlehem, Jerusalem, Tiberias, Haifa, Nazareth, Yafo.

According to Bedein, Archbishop Sambi said – on record – that the attacks were being perpetrated by Muslims while the police “stand aside and simply blame Jews.”

Police arrested 16 individuals in connection with the fire, releasing no details about them other than to say that they were residents ofcommunities in the Samaria region. The suspects were later released without charge.

Police said that a fire and defacement at the Tabgha Church was most likely a hate crime.