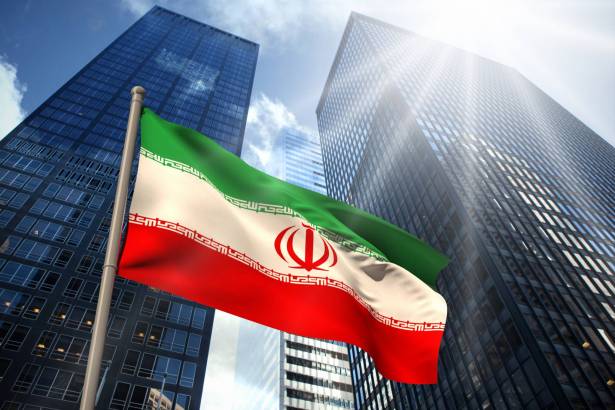 News reports on Thursday indicated that Iran is already seeing an inflow of trade funds and investment from Europe and other Western countries in the wake of the nuclear agreement signed between Iran and the P5+1 powers on July 14.

Since Iran and the world powers agreed on the deal, European leaders and representatives of major industries have been rushing to explore business opportunities in the country.

Iranian state-controlled Press TV reported that Iran and the European Union have opened a conference on trade and investment in Vienna, with Iran pledging to spend more than $180 billion on oil and gas projects.

According to the report, Deputy Economy Minister Mohammad Khazaei told the conference that the Iranian government has already granted licenses for more than $2 billion worth of business projects with countries in Europe.

“We are recently witnessing the return of European investors to the country. Some of these negotiations have concluded, and we have approved and granted them the foreign investment licenses and protections,” he said.

“Even in the past couple of weeks we have approved more than $2 billion of projects in Iran by European companies,” he said.

Iran’s Minister of Industry, Trade and Mine Mohammad Reza Nematzadeh is leading the Iranian delegation at the two-day conference to discuss opportunities for cooperation with Austria, France, Germany, the U.K. and other European countries.

“We are looking for a two-way trade as well as cooperation in development, design and engineering. We are no longer interested in a unidirectional importation of goods and machinery from Europe,” he told the conference.

Nematzadeh said his country was looking forward to building up its petroleum, gas, minerals and automobile sectors, and to exporting these goods to the European market after sanctions are lifted.