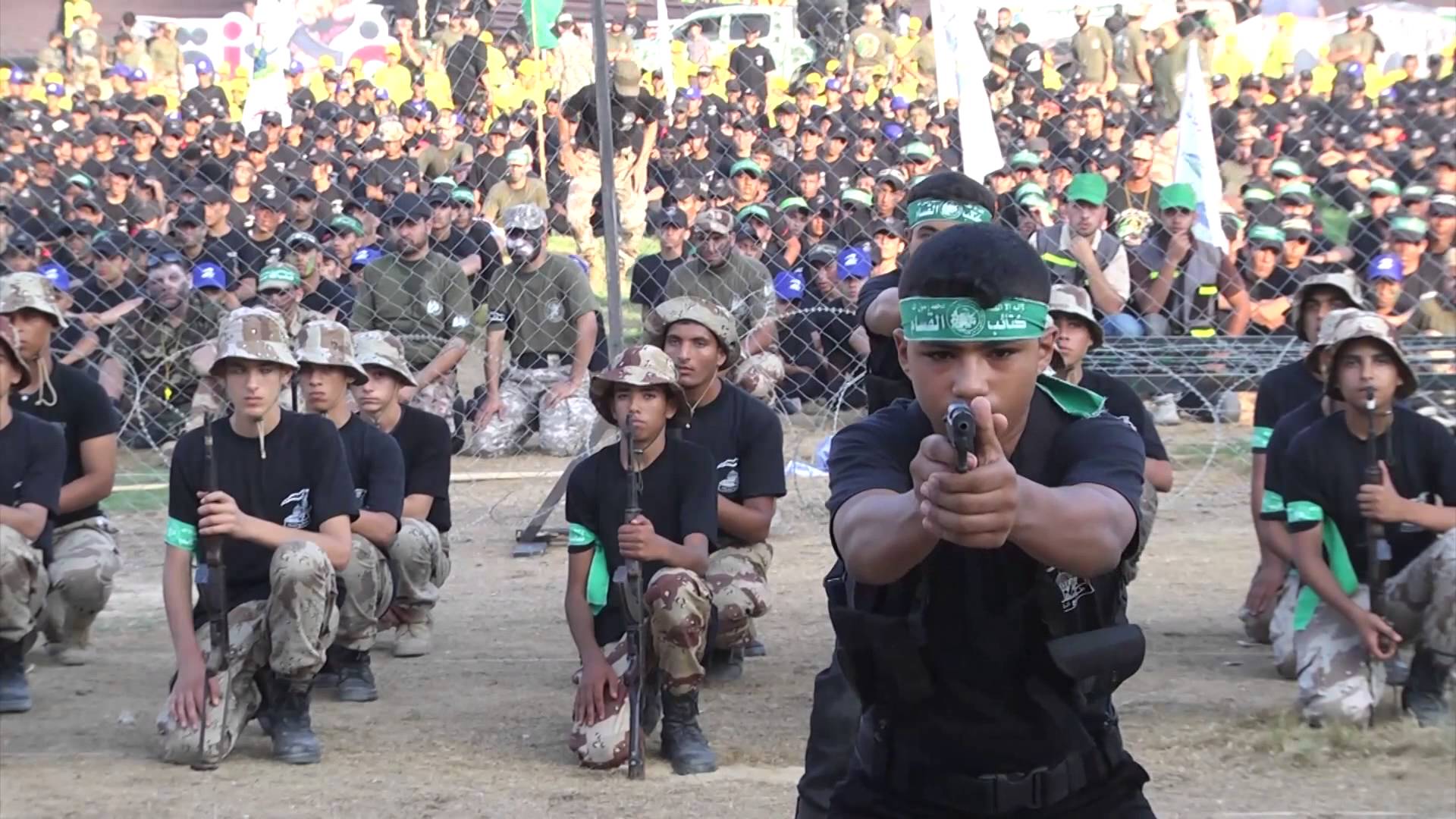 This film details Iran’s direct funding of terrorism to its proxy military operatives, Hezbollah and Hamas. With billions of dollars of unfrozen assets expected to be unfrozen and available to Iran, Iranian leaders have stated that they will continue to fund Hamas. This film includes interviews with boy and girl child soldiers of Hamas, who describe their intention to destroy Israel, with guns, and other weapons. The interviews and video of UNRWA-educated children was filmed in Gaza in the summer of 2015.