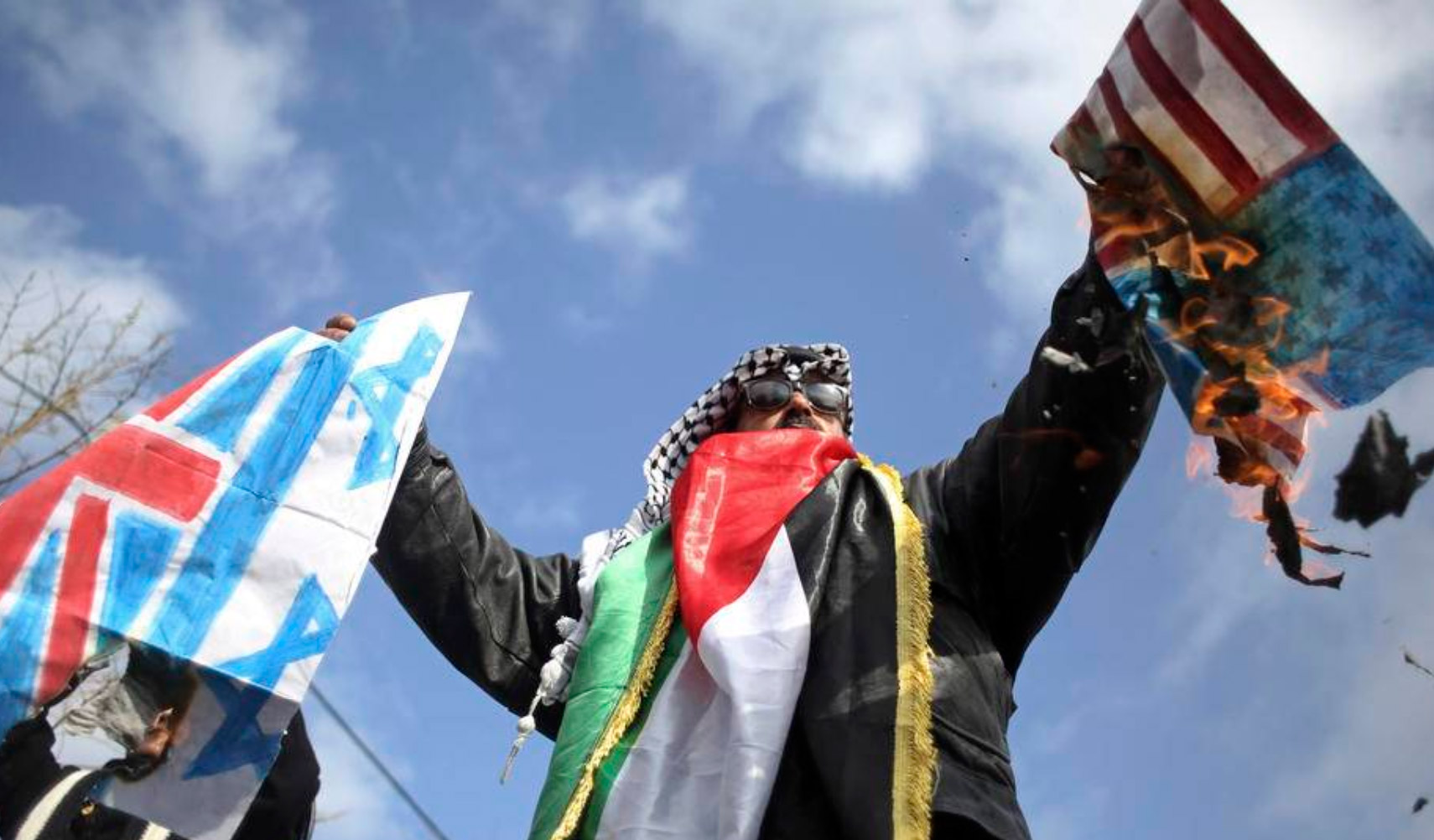 It is completely unacceptable that we indirectly encourage terrorism through our taxpayers. At least one can request from our red-green government is that aid to Palestinian organizations is conditioned in the same way as Norway and Denmark, Magnus Oscarsson, KD writes.  Published  Mar 2, 2018.

Sweden donates 500 million every year to grants to Palestinian organizations. This assistance has often been criticized. Last year, for example, a woman center in the West Bank, supported by, among others, Sweden, was named after a famous terrorist who killed Israelis. This has led to both Denmark and Norway have been increasing the requirements for its support for Palestinian organizations.

For example, the Norwegian government states that it will not support organizations that “call for violence or promote hatred statements, racism or anti-semitism”.

I recently addressed a question to Prime Minister Stefan Löfven about how the government can ensure that Swedish aid does not go to organizations that incite violence and terror. Unfortunately, I did not get a clarifying answer. Apparently, it does not seem to be the government’s intention that Sweden should set the same requirements as our Nordic neighbors.

Unfortunately, the Swedish Government and the Assistance Authority seem to see between the fingers, as unfortunately there are a lot of schools named after terrorists who killed and injured Israelis. My opinion is that aid money sent from the Swedish state must go to establishing democracy and human rights.

Why does there seem to be such reluctance from the Swedish side to visit different schools and disclosure what they are named after, whats included ? Review the school material used in Palestinian schools, books that encourage terrorism, anti-Semitism and hatred? The requirement must be for Swedish aid to strengthen support for democracy, freedom of religion and the status and rights of women. Today, this is counteracted by the Palestinian Authority, including President Mahmoud Abbas, who talks that he “welcomes every drop of blood wasted in Jerusalem”.

In addition to drawing resources from the needy parts of Palestinian society, the terror wages imply a clear encouragement to individual Palestinians to commit terrorist attacks against Israelis.

UNRWA, the UN body for Palestinian refugees, has fostered many terrorists over the years. The schoolbooks used at UNRWA’s schools describe the Jews as snakes and wolves. On the maps used in school education there exist no Israel. Teachers in UNRWA schools often encourage students to become martyrs and students learn that all of Israel belongs to the Palestinians.

Schoolchildren are encouraged to kill Israelis. It creates a ground for next generation terrorists.

Swedish support to UNRWA in practice implies an encouragement of terrorism, hatred and insanity which makes peace impossible. And peace is something that our government would like to speak warmly for. Then words and deeds must also be followed. The United States has sharply reduced its contribution to UNRWA. Sweden goes to the other direction and announces the pre payment of most of the planned SEK 470 million that our country will provide to UNRWA in 2018.

It is completely unacceptable that we indirectly encourage terrorism through our taxpayers. The least one can request from our red-green government is that assistance to Palestinian organizations is conditioned in the same way that Norway and Denmark did. It is now time for the Swedish government to initiate a profound review of how the many billions of Swedish aid money sent to Palestinian organizations have been used in the last twenty years.

There is also a need of questioning UNRWA and a termination of the Swedish funding for this organization as long as it works as it does today. It is a shame that it has been going on year after year and that money still goes to schools where children learn to kill and mutilate Israelis. Our taxpayers must not go straight into the back pockets of terrorists.