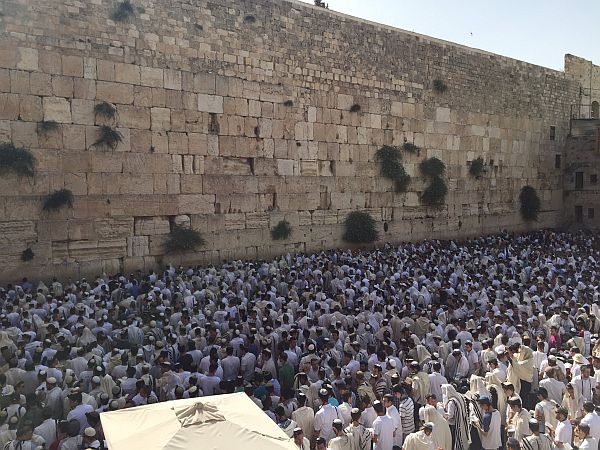 Food items more often than not have a use by or expiry date clearly marked. It’s a pity that the same health warning is not employed when it comes to political leaders and aspiring politicians…writes Michael Kuttner.

In the case of food, consumers have the power to decide whether it is a good idea or not to continue using a particular product. When it comes to politicians there are far too many situations where citizens are stuck with “out of date” individuals, forced to endure recycled failures or in fact given no choice at all.

There are many forms of government ranging from democracies to autocracies, from freely elected parliaments to fake assemblies where the choice a voter has is limited. This limitation can take the form of one list of approved hand-picked candidates which guarantees that no opposition is tolerated as well as appointed rather than elected representatives. Whatever form a country adopts the sad fact is that genuine democracies in which diverse and wide-ranging views are the norm seem to be in a minority. This impacts the way international bodies function and of course pervert the whole concept of human rights. The ability of these violators of democracy to sit in judgment and pass condemnatory resolutions is contributing to the increasing irrelevance of those organizations.

One of the safeguards inherent in a real democracy is the ability of electors to remove from office a leader they no longer have any confidence in. This can be achieved either via the ballot box or through massive public opposition and revulsion which results in the politician concerned realizing that his/her position is no longer in the best interests of the party or country.

But what happens when the person in charge refuses to budge? How can a politician “elected” for life be removed? By what methods can incompetent or corrupt individuals be shown the door?

A brief glance at some of the current players on the world scene gives a fascinating insight.

Watching what happens for example when the people’s “representatives” in North Korea vote unanimously in a single show of solidarity with their glorious leader is reminiscent of a scene from George Orwell’s 1984. Can anyone imagine a collective demand for the leader to vacate his position?

Recently the Chinese Parliament decided with only two brave dissenting votes to grant life long tenure to the President. Actually the resolution did not state “life long” but it abolished the set term that had been in place. Many democracies also do not have set terms for their leaders. Unlike the United States where the President can serve for only two terms other countries with a similar Presidential system have no such provision. However the difference between France for example and China is that the former has a Parliament of many political parties while the latter is composed of members of one political persuasion.

Parliamentary democracies choose their leader from the party which garners the largest amount of votes but this again is not a uniform system. In the UK where two main parties dominate and the undemocratic method of “first past the post” prevails it often turns out that the party with the most seats in actual fact gained a lower percentage of the votes than the opposition. This used to prevail in New Zealand until the system was changed. Swapping leaders is a matter of confidence but the crux is that change can be made and is usually undertaken once the electorate has had enough or party members revolt.

There are countries where the façade of democracy barely conceals an underlying odor of corruptive manipulation. In Iran one can only stand for parliament if one is approved by the supreme unelected leader and his appointed council. In certain other nations any aspiring leaders who dare stand against the establishment are mysteriously bumped off or are banned after being accused of various crimes.

This now brings us to Israel and its neighbours. Our neighbourhood is not exactly a shining beacon of democracy with regimes ranging from autocratic hereditary monarchies to pale imitations of parliamentary democracies and governments controlled by terror groups. Our “peace partners” have a leader who has not faced an election in a decade and whose legislative assembly, although nominally composed of various factions, are all united in their desire for the permanent removal of the Jewish State. Arafat and Abbas were never likely to be removed by a vote of no confidence and therefore the false notion that any Palestinian Arab country would be a bastion of democratic values living in peace and tranquility alongside Israel is just a ludicrous delusion.

Israel, despite all its imperfections and human failings, nevertheless represents a shining beacon amidst a seething sea of failed or failing countries. It is the only country in the region where a Head of State can be imprisoned for improprieties, where a Prime Minister can be incarcerated for economic corruption and where no politician regardless of their position is immune from investigation and prosecution. It is a country where the rule of law is guaranteed and where Governments are changed by the ballot box rather than revolution or coup d’état. We may have a fractious and often chaotic political system but despite a multitude of opinions and parties we have managed in 70 years to achieve miraculous progress in many fields.

We may have our share of failed and recycled politicians, those with blimp sized egos who think that they alone are worthy of leadership aspirations and others who have perfected the art of extracting the maximum benefit from a multi party coalition but at the end of the day we still have the ability to declare “you are fired.” That is more than can be said for the immoral majority at the United Nations and its associated groups.

In this latter category it is relevant to mention UNRWA and UNESCO. The former perpetuates and increases the scandalous Arab refugee situation while the latter denies Jewish connections to Jerusalem. Both enjoy beneficent funding with New Zealand and Australian taxpayers footing the continuing bill. Watch this short video and understand exactly what it is that your dollars are supporting:

This is a perfect case whereby democracies should be declaring: