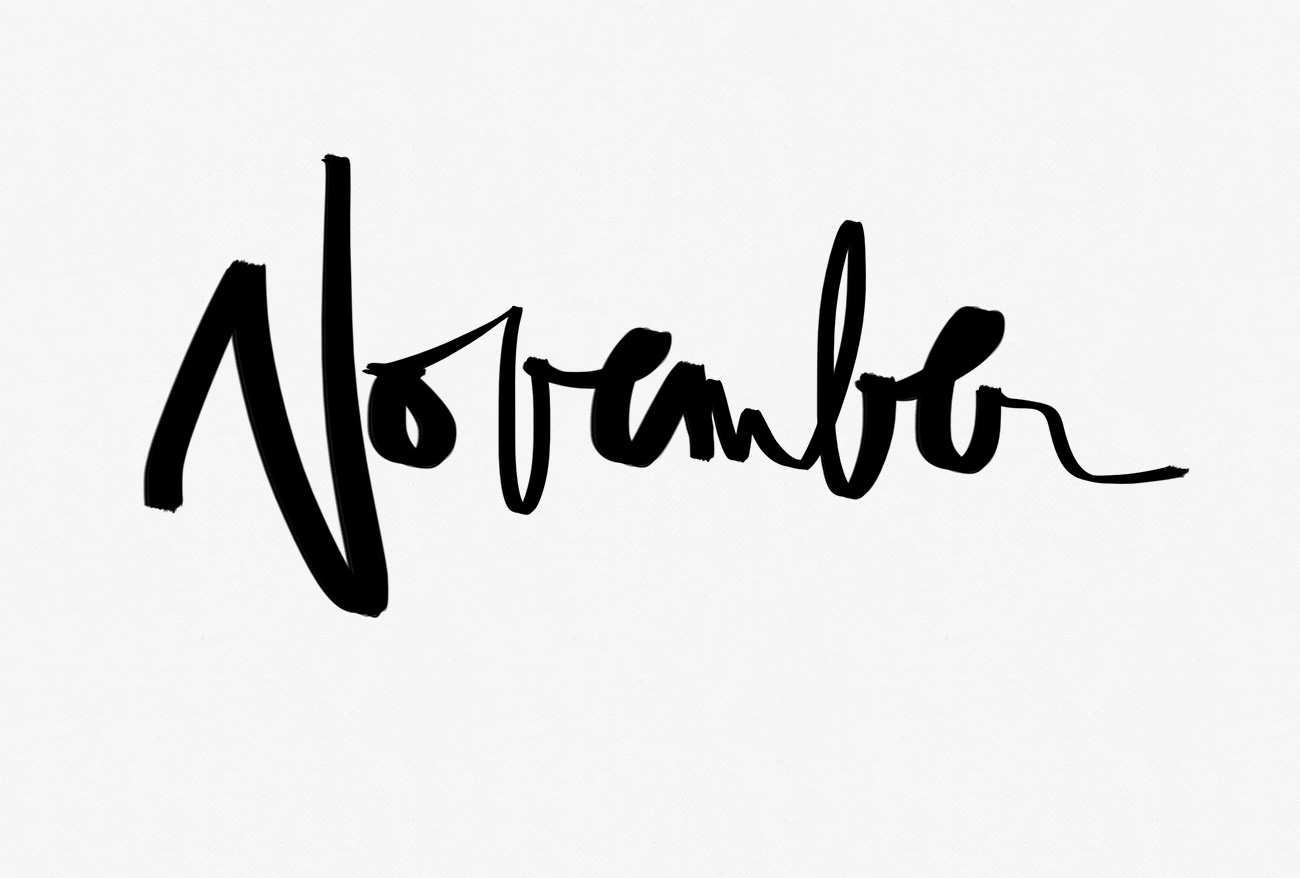 For Australians and New Zealanders, the month of November is remembered for fireworks and horse racing…writes Michael Kuttner.

The former is a remnant of the UK gunpowder plot to blow up Parliament in 1605 and the latter is the hallowed race known as the Melbourne Cup. While most of today’s generation has no idea about the origins of or the reasons for “Guy Fawkes” day the same cannot be said about the horse race which brings both countries to a temporary halt.

November however, for Jews worldwide is a month during which several significant anniversaries occur all of which have made a profound and lasting impression over several generations. Moreover, the repercussions of these events still reverberate today.

In historical order they are:

The Balfour Declaration which for the first time promised restoration of Jewish sovereignty in post-Ottoman Palestine and provided the basis for the subsequent San Remo & League of Nations endorsed guarantee of Jewish settlement in the territory from the Mediterranean to the Jordan River.

The Russian revolution which saw the overthrow of a virulent anti-semitic Czarist regime and seemed to offer the tantalizing prospect of a new society in which Jews would have equal rights.

Armistice Day when the carnage of the First World War came to an end and the seeds for a future European led Holocaust were sown.

Kristallnacht in 1938 which signalled the impending catastrophic genocide and exposed the vulnerability of a stateless Jewish people.

The promises enunciated in the Balfour Declaration were broken by subsequent British anti-Zionist politicians eager to appease oil-rich Arab nations. The international community, however, enshrined the principles of Jewish sovereignty and settlement which are legally binding to this day. In 1917 as today there were some Jews who fought the idea of re-established Jewish nationhood. Despite pogroms and a holocaust since then, there are amazingly still individuals and groups which seek to deny the undeniable. Meanwhile, today’s self-anointed (non) partners for peace have launched a campaign to blame Britain for every misfortune which has befallen the Arab nations. Needless to say, they conveniently ignore the fact that if they had originally embraced the return of the Jews to their ancestral homeland all parties could have lived in peace and harmony. Alas, the sickness of hate and fanaticism prevailed which has only left them wallowing in misery and perpetual victimhood. Refusing to learn from past fatal mistakes Abbas and company now demand that the UK pays millions in compensation for having had the temerity to issue the Balfour Declarations.

The Russian revolution of November 1917 promised a glorious future especially for the oppressed and persecuted Jews of Czarist Russia. Unfortunately as has happened so many times since starry-eyed idealists refused to recognize the poisons bubbling below the surface. Even as Stalin and his henchmen planned and executed their pogroms there were still enthusiastic followers who believed that a Jewish autonomous piece of territory in the frozen wastes of Siberia would be the “promised land.” The same mesmerized ideologues reborn as “progressive left wing socialists” today inhabit the ranks of the UK Labour Party, US Democrats and sundry other similar political groupings in Europe and elsewhere. Their belief in the illegitimacy of the Jewish State mirrors exactly the same failed dogmas of their predecessors.

November also is the month when World War One ground to a halt leaving in its wake graveyards of young men on both sides. Proportionally, German Jews fought for their “fatherland” in greater numbers than any other ethnic minority. All of them believed that their patriotism would guarantee a future full of promise, equal rights and genuine recognition. In this misplaced belief, they were joined by Jews in other parts of Europe whose redrawn map created new countries, altered boundaries and installed seemingly liberal Governments in places where hatred of Jews was endemically embedded.

For a brief interlude, a new age appeared to materialize and yet again masses of Jews were swept up by euphoric visions of brotherhood and tolerance. As the Depression caused economies to plummet, millions becoming unemployed and societies started to fracture, the age-old urge to scapegoat Jews resurfaced with a vengeance. The signs were plain to see but unfortunately, there are none so blind as those who do not want to see reality. The few lone voices in the wilderness alerting communities to the gathering storm were ridiculed and marginalized. Just as the Communist mirages of a Garden of Eden on earth hypnotized far too many for far too long, the same hallucinations infected European Jewish leaders and communities.

It was, therefore, a monstrous shock when in November 1938 after five years of steadily increasing policies to deprive German and then Austrian Jews of their citizenship and civil rights that the biggest Government organized pogrom took place. In one night and day Synagogues, communal buildings, Jewish owned shops and residences were attacked, burned to the ground and vandalized. Graffiti sprouted everywhere and in the space of 24 hours, the message was transmitted loud and clear that Jews were no longer welcome. By November 1938 of course time was rapidly running out and with no country willing to welcome meaningful numbers of Jewish refugees, the gates of Palestine closed and the noose tightening, a sense of desperation prevailed. To its credit and as a result of immense domestic pressure a reluctant British Government set in motion the Kindertransport which eventually saved 10,000 children but left most of their parents and older siblings to their ultimate fate.

Amazingly despite scenes of frantic families vainly begging foreign Embassies for visas to anywhere in the world, there were still far too many who believed it would all blow over. In the USA, now held hostage to its isolationist pressure groups, the official Jewish leadership was paralyzed in fear of upsetting Roosevelt and it was thus left to a few courageous individuals to galvanize action against the looming menace. As usual, it was a case of too little too late.

November, therefore, is a month full of memories for Jews and one which should teach us not to repeat the mistakes of the past.

Surveying the current international scene one is eerily reminded of past challenges and events. Once again graffiti threatening Jews and Israel is scrawled on buildings and assaults on individuals are becoming almost a daily occurrence in many countries. Incitement is spreading like an outbreak of the plague and groups are sprouting and spreading “lashon hara” evil slander.

One would like to think that the lessons of the past have been internalized. Unfortunately for far too many, this is not the case. Love in the face of evil is a great public relations attraction and makes one beloved by all the politically correct. However, as we have learnt to our bitter cost turning the other cheek and embracing those who try to murder us has never ever been successful.

The spectacle of Jews fighting back is unsettling for those conditioned to accepting eternal victimhood. If “never again” is to be taken seriously the rest of the world had better get used to a more robust response.