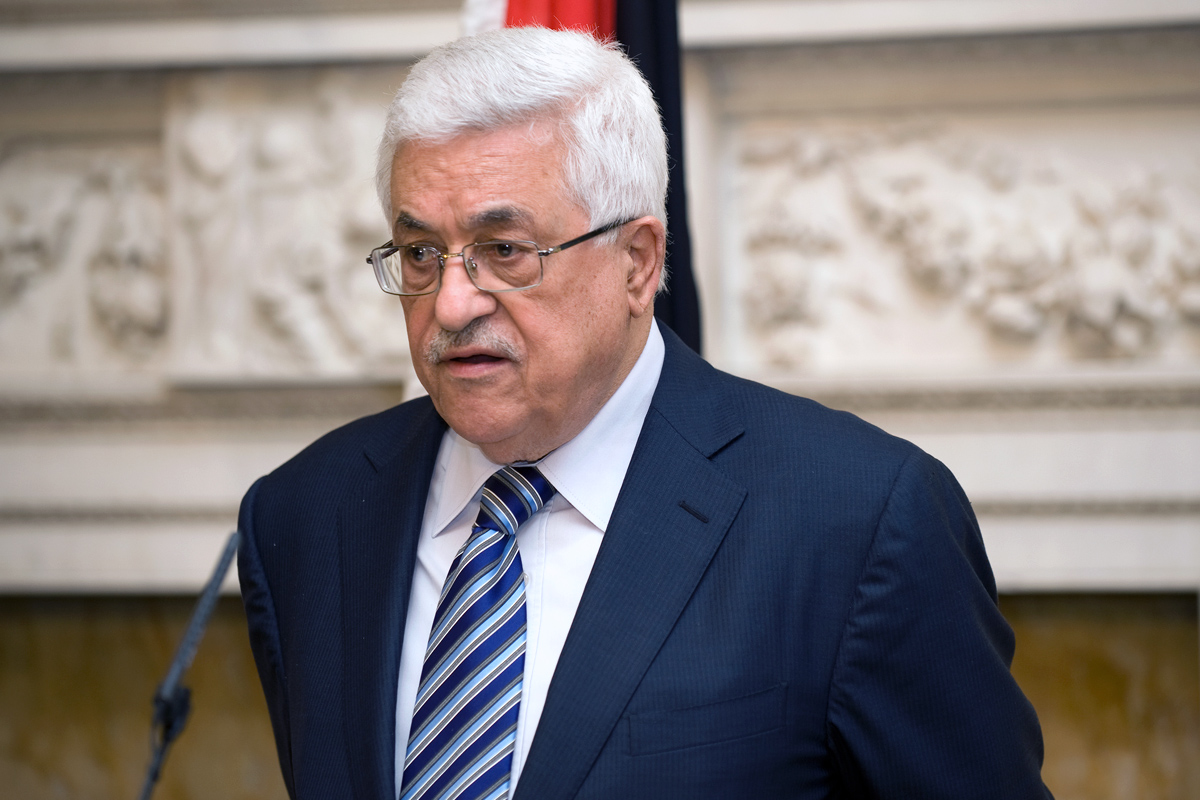 Mahmoud Abbas recently met in his office in Ramallah with the mother and brother of Karim Yunes, who with his cousin Maher Yunes abducted and brutally murdered an Israeli soldier (both are currently serving life terms in Israeli jails).

The meeting was preceded by other Fatah and PA events honoring terrorists who kill Israelis, for example, a ceremony honoring them sponsored by Mahmoud Abbas, held in Ramallah; appointing Karim Yunes to Fatah’s Central Committee; naming a town square and street in Tulkarm for Maher Yunes; and naming a main street in Jenin for Karim Yunes. Those expressions of respect and honor, sponsored by Mahmoud Abbas and the PA, are well-known phenomena (for example, Mahmoud Abbas’ meeting in March 2018 with the terrorist who murdered an Israeli civilian in the Old City of east Jerusalem and was released from an Israeli jail).