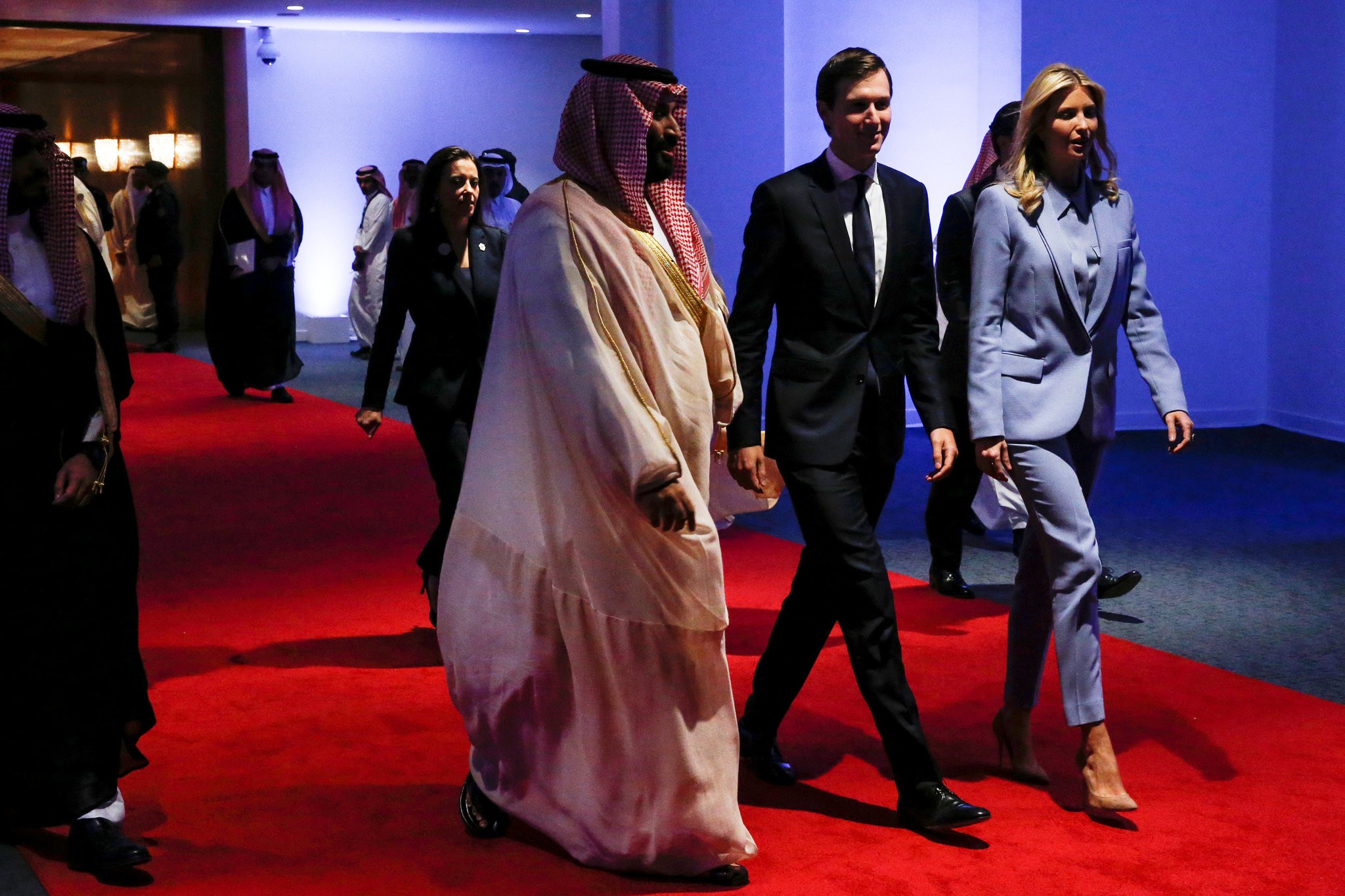 Yet Saudi Arabia, which last week granted an unrestricted $50 million to UNRWA, at a time when UNRWA facilities in Gaza have been fully taken over by Hamas terrorists, remains in a full state of war with Israel unlike all of the other Arab nations who attacked Israel in 1948.

In that context, there are questions that Kushner should be asking of Ryadh:

Will Saudi Arabia cancel that state of war?

Will Saudi Arabia continue to fund UNRWA schools which indoctrinate the next generation to liberate Palestine under the slogan of the “right of return by force of arms”?

Will Saudi Arabia continue to support the Arab boycott of Israel?

Some background is in order. In December 1989. I asked a close Reagan advisor, Dr. Alan Keyes, who served as under Sac’s of State for Inter organization Affairs, as to why the Reagan Administrationsuddenly turned on Israel in favor of recogition of the PLO in December of 1988, one year earlier.

Dr. Keyes gave a clear response: The Saudis, fearful that the PLO, then facilitating the successful Intifada insurrection against Israel, expressed fears that the PLO would organize an Intifada resurrection in Saudi Arabia which would result in the PLO burning their oil fields, while destabilizing the Arab and world economy.