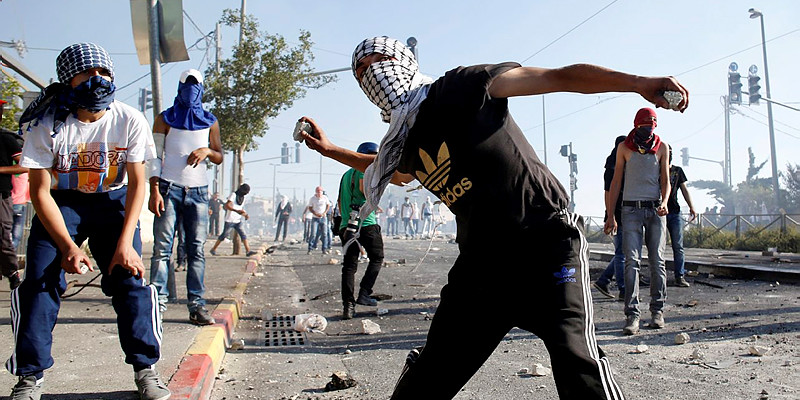 About half (26) were carried out in September-December (12 during the same period in 2017). Most of the attacks were stabbing, vehicular and shooting attacks. Three were lethal shooting attacks, which took the lives of four adults and a baby. However, despite the rise since September 2018, there has been annual decline since the peak of popular terrorism, which began in September 2015. Alongside the increase in terrorist attacks, the routine continues of stoneand Molotov cocktail-throwing, and the placing of IEDs in Judea and Samaria.