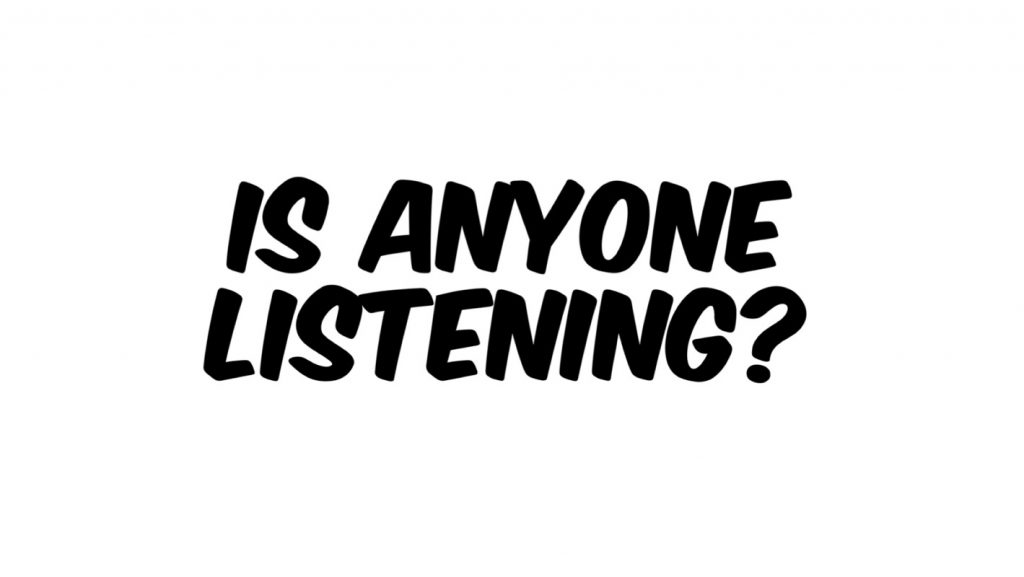 Quote of the week: “you cannot change what you refuse to confront.”…writes Michael Kuttner.

It was true back pre-World War 2 and it just as true today as we face daily onslaughts from all and sundry on our legitimacy. From Melbourne to London and all points in between, the inciters of hate against Jews and Israel are becoming more vocal and violent.

Several factors are facilitating this eruption of poison.

The proliferation of social media and electronic communications has made dissemination of the vilest libels easy and swift. What once took days to travel around the globe now is accomplished in a nanosecond with the same devastating results.

Distance from the Holocaust era results, museums notwithstanding, in fading memories and revisionist lies falling on fertile minds.

The mutation of Judeophobia to also encompass delegitimizing the Jewish State has given new impetus to a myriad of groups and their spokespersons in promoting venomous slanders.

Once upon a time inciting hatred against Jews was the sole and exclusive domain of the extreme fascist political right and conservative Christian religious parties especially in Europe. Socialist and Communist groups were looked upon as bastions of champions for the oppressed and marginalized sectors of society. Jews were natural candidates as they had historically slotted into these categories and suffered pogroms, persecution and discrimination as a result. However, it soon became very clear that these two left-wing ideologies had very similar ideas as to the Jews’ place in society. With a few notable exceptions, the vast majority of those who professed sympathy with the downtrodden made it abundantly clear that Jew hatred was a universal attribute regardless of which part of the political spectrum it emanated from.

Unfortunately far too many Jews refused to heed the warning signals and as a result, were sucked into a vortex of denial which in turn led to catastrophic endings. The silence of the majority, whether politicians, media or the general public, gave those promoting these lethal ideologies a carte blanche to carry out their murderous intentions.

Defaming and murdering Jews no longer became the exclusive prerogative of the fascist right but it also found a safe haven in the extreme left.

Today we can see only too clearly that this mutated virus has also infected what was once considered “moderate” parties of the right and left. The most obvious example is the Labor Party in the UK which has become riddled with Israel and Jew haters. They are not alone as a motley collection of protest groups have sprung up like poisonous mushrooms after the rain, peddling every conceivable conspiracy theory and making Jews in the UK very uncomfortable. In fact, it has become so toxic that Scottish Jews were reported this week contemplating leaving.

The Jews of Europe are living on borrowed time and now in the USA manifestations of incitement against Jews and Israel are increasingly evident. From the fringes of the Democratic Party to the right-wing fringes of the Republicans, plus numbers of old established and newly minted protest groups such as the KKK, white supremacists, Black Lives Matter and women’s Me Too groupies, the list of those who hate us is growing and becoming bolder.

Generally speaking there have been muted alarms from a Jewish leadership which usually prefers to downplay these unsettling realities. Nobody wants to mention the unmentionable, namely that in some parts of the world Jewish life and safety is rapidly becoming untenable. Our non-Jewish friends have raised their voices but as in the past unless they can galvanize the vast majority of their compatriots nothing will help to stem a tide which in the recent past swept six million Jews to their deaths.

Political correctness of the worst type continues to ignore the hothouse of delegitimization which incubates and is fostered in certain Islamic and Arab nations. This week has provided another bumper crop, all of it given a pass by the silent majority at the UN.

I congratulate the families of the “martyrs” and the “brave” prisoners and promised them that the victory would come, noting that the issue of releasing the prisoners was at the top of their priorities.

“The glory and the eternity for the pure shaheeds, freedom for the heroic prisoners.”

Translated into plain English this last sentence justifies the murder of Israelis.

The extent to which the next generation of Arab children is being brainwashed is exemplified by this revealing interview (courtesy of MEMRI) with an eight year old Christian Lebanese boy who refused to play chess against an Israeli child:

After a visit to the Kotel by the US National Security Adviser, the following statement was made on Twitter by the Secretary-General of the PLO and close associate of Abbas: “I denounce the visit, it undermines international law and will only lead to lawlessness. This behaviour will not change the fact that East Jerusalem is occupied territory and the capital of the state of Palestine.”

Is anyone listening? Certainly not the international community. In fact, they are complicit in allowing this garbage to be distributed unchallenged as the following example demonstrates.

As from 1 January, 2019 Israel (with the USA) waved goodbye to UNESCO membership. This UN body has become so hopelessly corrupted by virtue of its obsessive denial of Jewish connections to Jerusalem and Jewish holy sites that retaining membership was merely perpetuating an ongoing farce. Now it is reported that unnamed UN officials have said that Arab States could once again resurrect resolutions disavowing Jewish ties to the Capital and the Temple Mount.

At the same time as this was revealed, the Palestinian Authority cabinet issued this statement: “we call for a fact-finding mission on Jerusalem which should investigate Israeli aggression against the history of Jerusalem, Al Aqsa Mosque and the Old City in order to uncover the Israeli colonial plans, expose its repercussions and work immediately to halt Israeli excavation acts.”

Obviously not, because if they were these sorts of fallacious falsehoods would never see the light of day. Thanks to New Zealand’s co-sponsorship of notorious UN Resolution 2334 the international community continues to give a stamp of approval to anyone rewriting historical facts.

Reading the portion from the prophet Ezekiel last week in Synagogue however, reinforces our unshakeable belief that better times are just around the corner. In his message to an exiled people, he states that redemption will come in stages. First, Jews will be gathered in to the Land from their places of dispersion. Then they will rebuild in the Land and develop it. The next stage will see security restored and finally those nations who have persecuted the Jewish People will face judgment for their actions.

Those of us privileged to be already living in our restored homeland can attest to the rebuilding and revival of sovereignty which is well underway. We look forward with perfect faith to the quick fulfilment of the rest of Ezekiel’s prophecy.