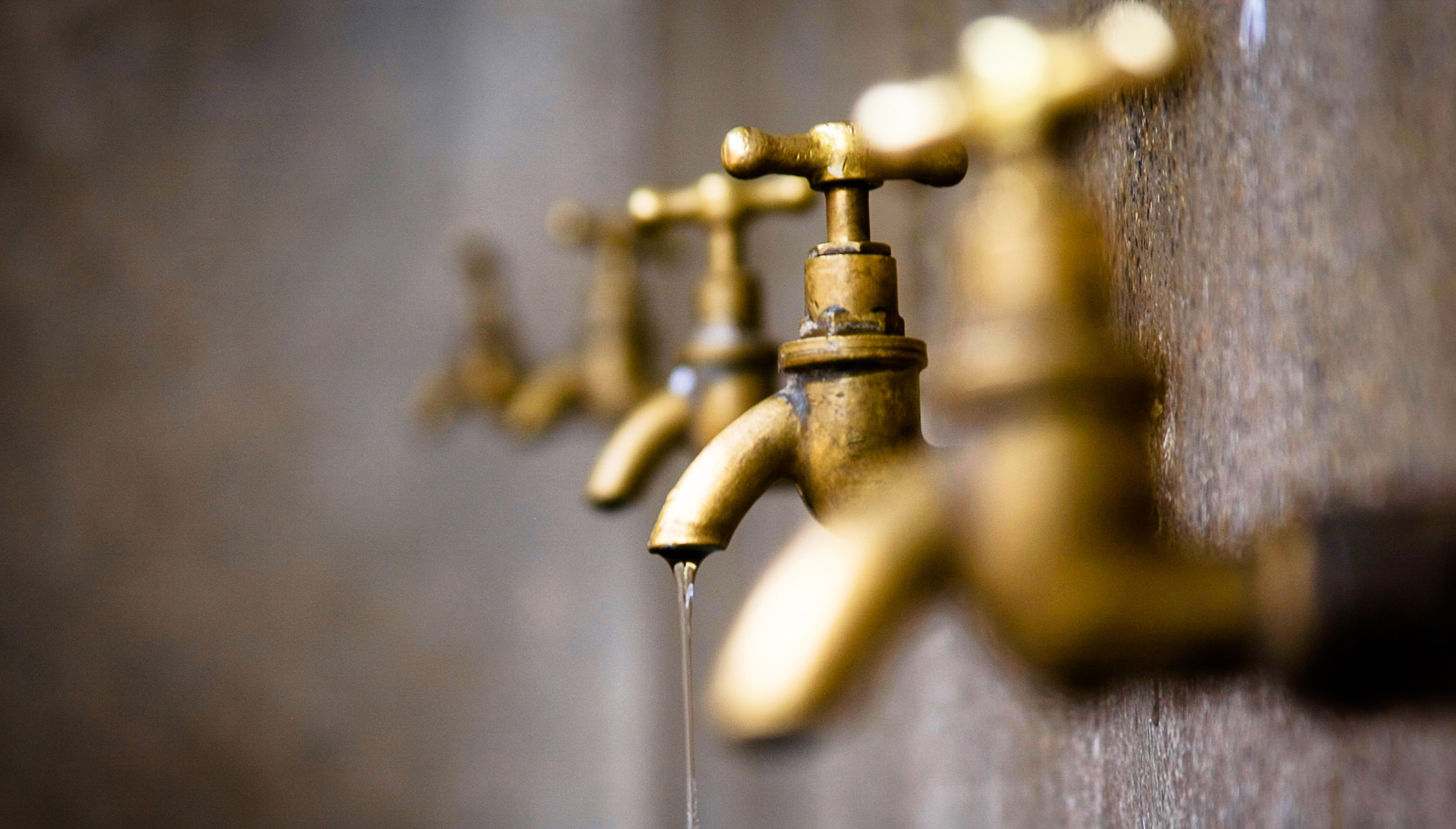 What is the first thing you do when you discover that water intended for your household’s use is being diverted because of a malfunction in the pipes leading to your home?

The main thing, however, is to immediately stop the uncontrolled flow of water which is not only wasting enormous quantities of this precious resource but also costing you a small fortune especially if it is metered.

In countries like Australia and Israel where every drop of water is precious and droughts combined with arid conditions and climatic extremes impinge on scarce water supplies detecting and fixing wastage is critically important.

Unlike Australia however, Israel faces a rather different sort of leaking crisis. It has nothing to do with water although the analogy is very apt.

It has everything to do with fraud on a massive scale which has been going on for seventy-one years and still shows little sign of being challenged and dealt with.

During seven decades the international community has been pouring millions if not billions of money via various financial pipelines into the bottomless coffers of those who rejected the very idea of a UN-mandated Jewish State and who continue to this day to work towards its delegitimisation and destruction. For over seventy years taxpayers’ money has been funnelled into Palestinian Arab reservoirs ostensibly to not only provide day to day relief but also to create future economic independence and prosperity.

Where has all this tidal wave of dollars gone?

What has this unceasing flow of funds actually achieved?

The answers are easy to discern and illustrate the continuing fraud being perpetrated each and every day this continues unabated.

One has only to observe the difference between Israel and the kleptocracy touted as our “peace partners.”

In 1948 the newly re-established Jewish State was an economic basket case. The outlook seemed bleak as the country was fighting for its very existence, while at the same time was facing poverty and absorbing huge numbers of Holocaust survivors and refugees from Arab/Moslem countries. Jewish communities in the Diaspora undertook the herculean task of providing vitally needed aid to fund the urgent and desperate financial infusions needed to tackle the enormous challenges.

Thanks to United Israel Appeals, Jewish National Fund, Youth Aliyah and a myriad of other such organizations the flow of life-saving money helped to at first stem the financial crisis and then gradually to build an infrastructure for the future. Not one person could have dared to predict that in a short space of seventy-one years Israel would emerge as a world leader in a myriad of fields and that its economic prowess would be admired.

Anyone visiting Israel today can see the transformation which has taken place thanks to judicious use of foreign aid, hard work and above all a will to build a modern, technologically advanced country which can benefit all its citizens. Of course, much still remains to be accomplished to bring prosperity and a reduced cost of living to all sectors of society. If we did not have the additional heavy burden of fighting terror and providing security we could get there quicker. Nevertheless, what has been accomplished in such a short space of time against insurmountable odds is nothing short of miraculous.

Now – contrast this situation with the abysmal and scandalous situation existing in the PA.

For most of the last seventy decades, Palestinian Arabs have been so frenetically busy at devising ways to eliminate Israel that they have not been bothered to apply the financial bonanzas cascading their way to improve the lives of their long-suffering people. As a result and despite the billions heading their way they are today worse off than ever before.

Refugees are still wallowing in miserable camps held hostage to a promised future which will never be attained. So long as UNRWA provides a continuing flow of funds and guarantees a refugee status unto the thousandth generation (and for eternity) and while donor countries continue to ignore hate indoctrination in schools the situation will only deteriorate.

Instead of emulating Israel’s example of creating a modern democratic society based on human rights and the rule of law those responsible in Ramallah and Gaza prefer to squander the international community’s largesse by investing in terror tunnels, rockets and efforts at boycotting. The scandal is that apart from the USA the rest of the UN willingly co-operates with this scam. All this achieves is a lifelong dependency on handouts and a feeling of entitlement. No accountability and demand for a fundamental change on the part of those diverting the flow of funds means one thing.

A proposed Palestinian Arab State can never ever be a viable reality because it will always have its hand out to milk a hypocritical international community. If in seventy-one years they have not been able to establish even a semblance of a decent society where jihad, honour killing of women and persecution of minorities are a thing of the past then no amount of money will help.

A law legislated by the PA in 2004 says any Palestinian Arab (terrorist) prisoner and his or her family are entitled to a variety of payments. This law defines a “prisoner” as “anyone who is sitting in the occupation’s prisons for participating in the struggle against the occupation” and calls such a person “part and parcel of the Palestinian Arab community’s fabric.”

In their own words: “we will not accept a cut or cancellation of salaries to the families of martyrs and prisoners.” Abbas then declares: “even if we have only a penny left, we will give it to the martyrs, the prisoners and their families.”

What can be clearer than that? Paying the murderers (and their families) of Israeli men, women and children stipends for life is the top priority. Not the development of a decent society and everything that entails. What further proof does the UN and donor nations require in order to stop the flow of millions?

The second example is provided once again by the corrupt UN Human Rights Council. This collection of hypocrites is preparing an expanded blacklist, set to be published in Geneva next month. They have warned a number of companies in Israel and abroad that they face inclusion on this list because of their operations in Israeli towns and industrial zones in Judea, Samaria, Jerusalem and the Golan.

Rather than tackling the continued misuse of international aid to the PA the UNHRC prefers to imitate the infamous boycotting of Jews and Jewish businesses. What do countries like Australia and New Zealand intend to do about this?

It’s time to turn off the taps permanently until further notice.