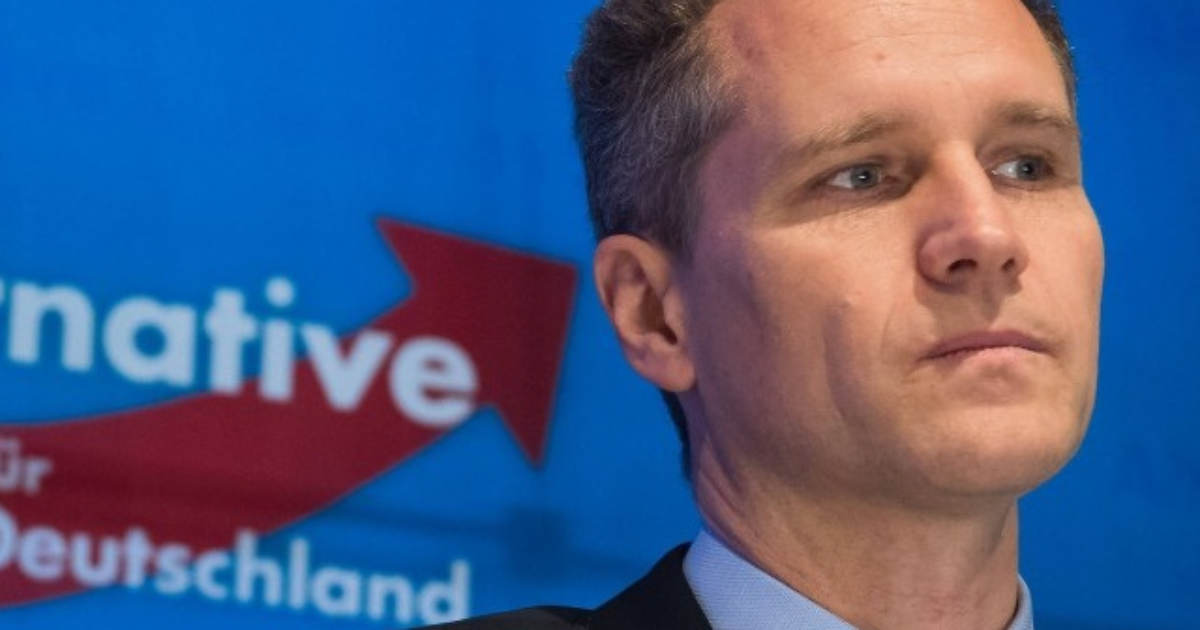 “On April 16, 2018, I asked the German government to name the capital of Israel in one word only. It wasn’t a complicated question, one that a school child could answer. The government was not able to, instead supplying a 202-word answer that didn’t mention the word Jerusalem or West Jerusalem once. One and a half years have gone by, and a number of countries have recognized Jerusalem, including the USA and Russia. The German government still hasn’t followed suit, instead exerting pressure on Romania not to recognize Jerusalem. You routinely vote against Israel, you do nothing as German party foundations of the Greens and Left support Palestinian terrorists. I have a simple question: Will you continue your anti-Israel policy, or will you finally recognize Jerusalem as the capital of Israel?”

Angela Merkel’s Chief of Staff Helge Braun answered: “I must say, just a few days after the anti-Semitic attack in Germany, to call the Federal government anti-Israel, when there can be no doubt close ties to Israel are fundamental for German policy, really leaves me shocked and speechless.”

Bystron asked again whether the German government would not take the opportunity to recognize Jerusalem. “Now could you answer my question? But if you can’t, and try to turn this into a question of party politics, I’ll be glad to help you. There’s no point in standing outside synagogues and pretending to be pro-Israel, if your policies are anti-Israel, abroad and at home.”

Braun responded: “The German government’s policy is anything but anti-Israel. I think you are just trying to use this sensitive subject politically, which I find highly inappropriate.”

Bystron’s fellow AfD Representative Rainer Kraft then asked Braun what part of the government would be responsible for making such a decision, but again received no answer.

Petr Bystron is the Speaker of the Alternative for Germany party (AfD) on the Foreign Policy Committee of the German Bundestag. He came to Germany in 1988 as a political refugee and joined the Euro-critical AfD in 2013. He was chair of the AfD for the State of Bavaria 2015-2018. Under his leadership the party reached the best tally of all states in West Germany in the federal elections 2017. He is a leading political publicist who has won several prizes for his writing and edited a book for University of Geneva with Polish Nobel Peace Prize winner Lech Wałęsa. He is currently one of the 10 most popular German politicians on social media.