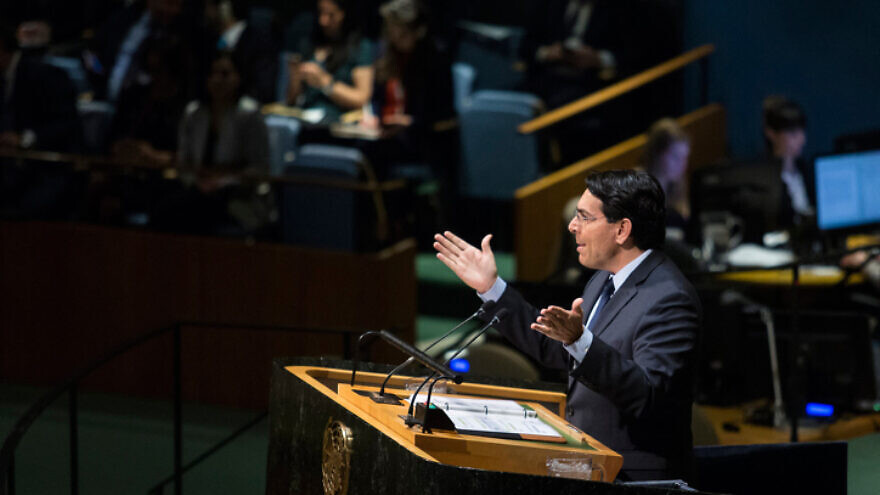 The United States and Israel are joining forces to push for reform in the U.N. Relief and Works Agency for Palestine Refugees in the Near East (UNRWA), according to Israel’s mission to the United Nations. The U.N. General Assembly committee is set to begin discussions next week on the renewal of UNRWA’s mandate in December.