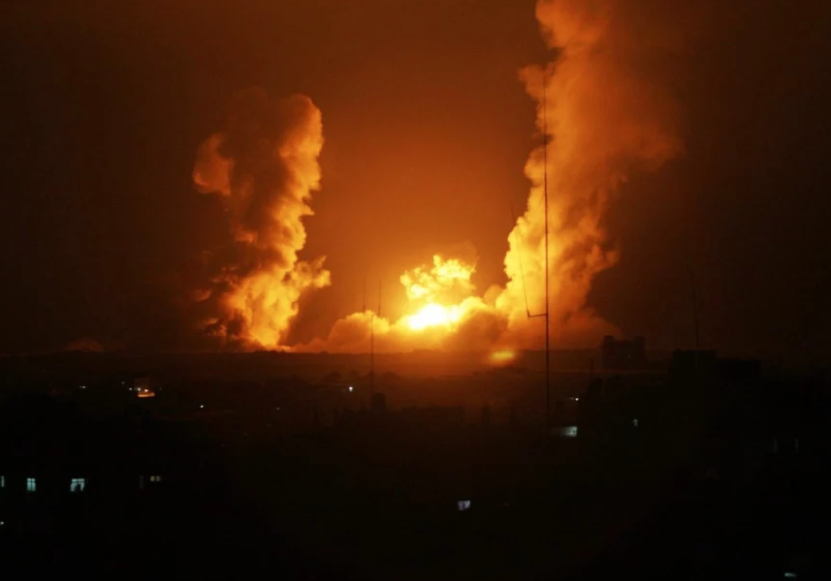 Before dawn on November 12, 2019, the IDF carried out the targeted killing of Bahaa Abu alAtta, commander of the Palestinian Islamic Jihad’s (PIJ) north Gaza Strip brigade. In the meantime an attack was carried out in the al-Mazzeh neighborhood of Damascus, in which the son of Akram al-Ajouri, a senior PIJ figure, was killed. Israel did not claim responsibility for the attack in Damascus, but the PIJ linked it to the killing of Bahaa Abu al-Atta in the Gaza Strip. In response the PIJ fired about 560 rockets and mortar shells at Israel’s south and center. The IDF responded by attacking PIJ targets. The round of escalation lasted for two days (November 12 and 13, 2019).