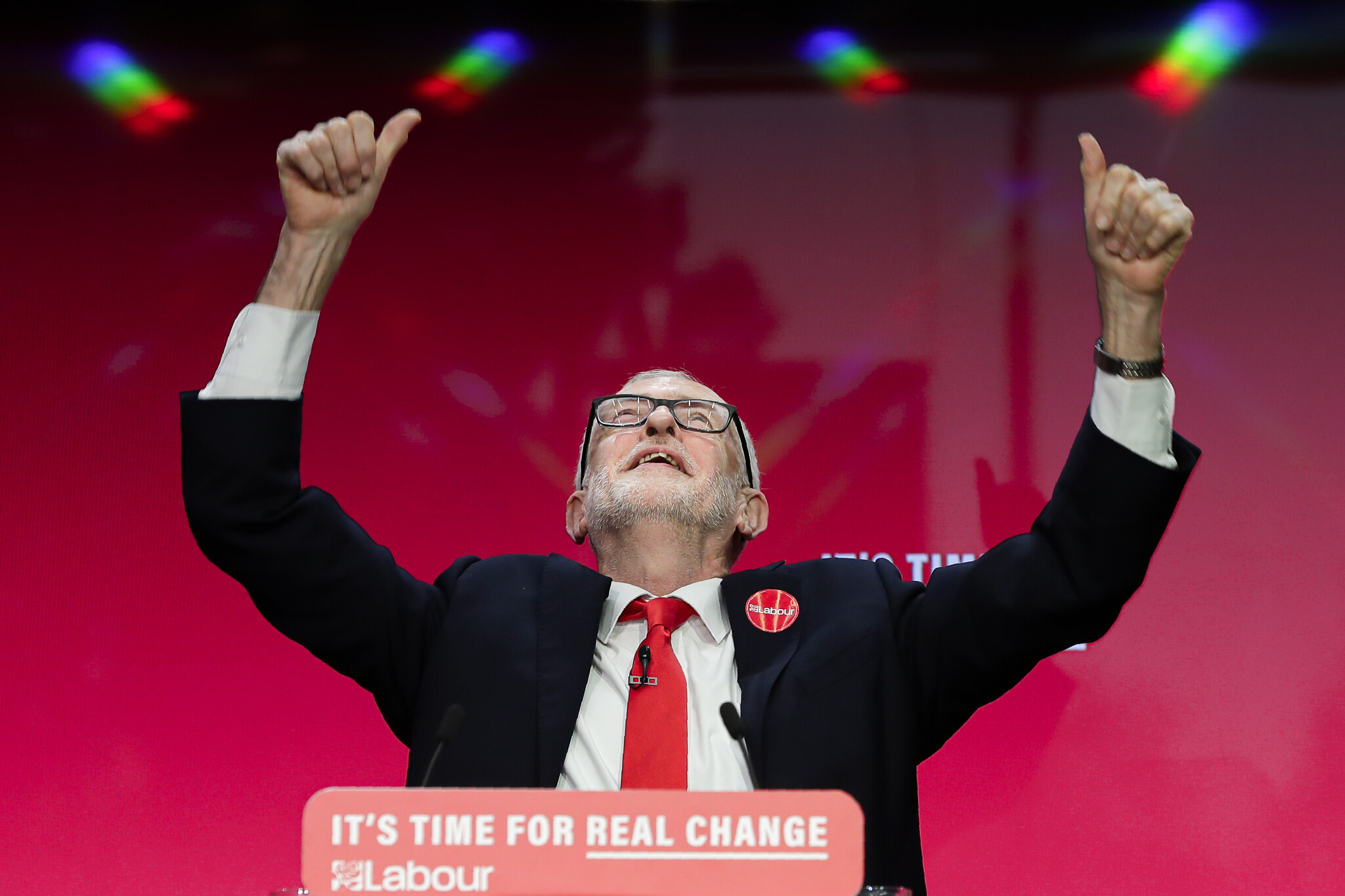 You could almost hear the collective sighs of relief from British Jews as the results of the election became evident.

Not only UK domiciled Jews but also others were celebrating on Friday 13th. Every single person I spoke to expressed joy at the fact that not only had the hard left been defeated but that the scale of that defeat surpassed even the most optimistic of predictions. Celebrations aside it is now appropriate to take a closer look at what has transpired and apply the lessons to forthcoming elections in Israel and the USA.

Inevitably there are certain similarities but also distinct differences not only in the dilemmas faced by the general voting public but crucially in particular how Jews react in all three countries. Speaking to British, American and local Jews it is interesting to see how in many cases there are noticeable gulfs between them.

We now know the results in the United Kingdom. For the first time since the 1930s, a political party was infested by Judeophobia. Led by those whose visceral hatred of Israel infected numerous candidates and members, the battle to keep them from forming the next Government focused the collective mind of the Jewish Community. Several crucial factors combined to successfully see off this threat.

Several Labour members of Parliament were either pushed out or resigned and in some cases joined other parties. Many non-Jewish personalities showed their disgust with the way Jew-hatred was manifesting itself that they also resigned and had no qualms about telling the media why they were doing so. When it came to decision time the overwhelming majority of those Jews who had voted Labour their entire lifetime decided that they could no longer support an institutionally anti-Jewish/Israel party. Most importantly for a religious and lay leadership which hitherto preferred quiet, behind the scenes and discreet diplomacy the voice of the community was heard loud and clear. Instead of cowering behind a wall of anonymity large sections went out and demonstrated and refused to be intimidated. Apart from a tiny minuscule rump of diehard extreme socialists, the vast majority of Anglo Jewry decided that enough was enough.

Despite Jew and Israel hatred in the Labour Party being a major factor in determining how certain sectors of the population voted, it would be fair to say that these considerations hardly resonated with most of the rest of the country. Undoubtedly the overriding determining issues were Brexit and the voodoo socialist economic policies espoused by a far-left ideologically time-warped leadership. Improving the lives of those suffering from economic and social deprivation is a goal of most political parties but promising financial nirvana without the ability to pay for it only leads to a Venezuela type “paradise.” Add in a leader for whom some of his best friends are Hamas and Hezbollah and you have as toxic a brew as can be concocted. It reminds one of a quote attributed to Churchill when he described extreme socialist ideology: “there are only two places where socialism will work; in heaven where it is not needed and in hell where they already have it.”

Fortunately, the British electorate was clever enough to recognize the disaster which awaited them and decisively rejected the tainted goods on offer.

Israel and USA voters have yet to make a decision.

Despite the friendliest President towards Israel ever, well over 70% of American Jews will stick with the Democratic Party. Unlike their British counterparts, a significant proportion either already has or is in the process of disconnecting from any identification or solidarity with the Jewish State. Even those who still feel Israel is an integral part of Jewish history and destiny will more than likely grit their teeth and vote for a party next November which has taken on board the warped world view of the “progressive left.”

Unlike the UK where there is a unified communal representative body, in the USA there is a multiplicity of organizations each of which speaks at cross purposes and effectively distorts, muddles and negates any sort of coherent response. The same dysfunctional situation exists in the religious world with the majority progressive groups espousing the Democrats cause and minority Orthodox groups generally supporting the Republican platform. With the growing assimilation from Jewish identification generally and Israel, in particular, it is hard to see how American Jewry will ever make the same decisions as their British brethren.

With some of the leading Presidential Democrat candidates espousing extreme left economic policies the question is will the voters reject them or will it be a case of “anyone but Trump” and dam the consequences. Likewise, will American Jews refuse to support a candidate who threatens Israel with economic sanctions if it does not agree to commit collective suicide? Every decision Trump has made regarding Israel from Jerusalem to the Golan and the legality of settlements has been opposed by the Democrats. The increasingly anti-Israel atmosphere in Congress and universities should be a wake-up call. However, if the vast majority are switched off then there is no chance that what happened in the UK will repeat itself in November 2020.

Here in Israel, we face election number three just before Purim. I have heard locals express the wish that the outcome will be just as decisive as that in the UK. We can always hope for another holiday miracle but reality predicts otherwise. Apart from anything else, the electoral system here is guaranteed to produce coalitions rather than sweeping majorities for one party. In addition, we all know that gathering a group of Jews together inevitably guarantees a multiplicity of opinions. Despite these factors, this time around there are possibilities that round number three just might produce a surprising outcome. Conventional wisdom holds that it is going to be another dead heat but perhaps we might instead follow the British example and surprise the pundits.

Despite a hardcore of Bibi supporters, there is a growing groundswell within Likud of those who believe that it is time for a change of leadership. Unlike the UK and USA, there is no great support for extreme leftist parties. There are two reasons for this, namely security and economic. A majority of Jewish voters no longer believe that all our problems can be instantly solved by surrendering historic and strategic parts of our homeland and appeasing those who deny our right to be here. In addition, the sort of fiscal lunacy advocated by the far left is no longer seen as a feasible policy.

Leadership is an important consideration. Someone who is under indictment should not be a contender. Voters are looking for a fresh face untainted by allegations of corruption or especially beholden to vested interests. The ideal candidate would be someone who is able to reach out to all sectors of society and who refuses to buckle at the first demand of financial extortion.

Does such a politician exist? Are voters finally determined to clean out from the Knesset those who have overstayed their expiry date? How many are so disgusted with the antics of our ego trippers that they will refuse to vote? Will there be a clear message delivered after this third attempt which has cost the country millions it can ill afford?

We can only hope that a decisive answer will be forthcoming.