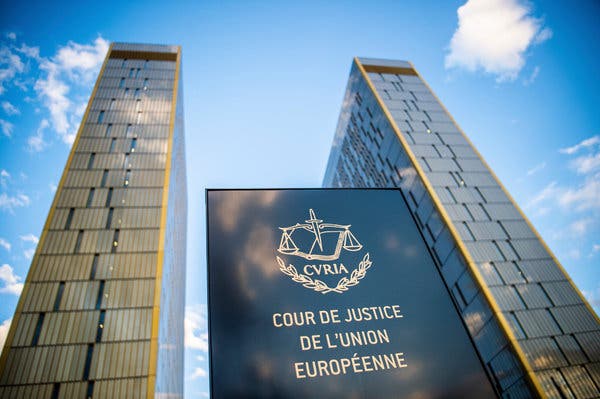 Since placing the Popular Front for the Liberation of Palestine (PFLP) on its terrorist list in June 2002, the European Union (EU) has been subjected to sustained pressure to revoke its decision. The push has come not only from the Palestine Liberation Organization (PLO), the terrorist group’s parent organization, but also from left-wing EU parliamentarians and Western nongovernmental organizations (NGOs).