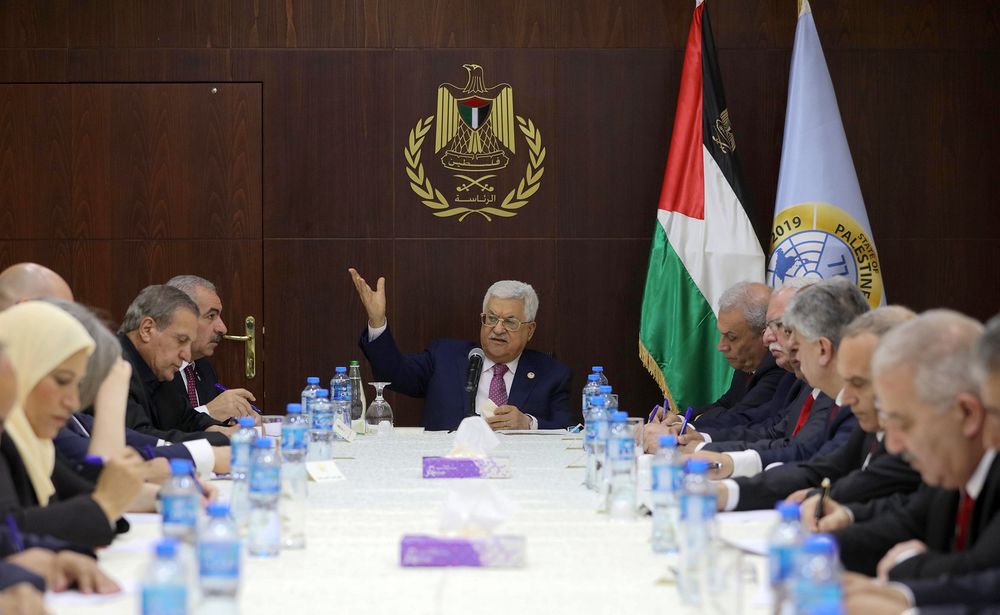 So far 57 people in the PA have been diagnosed with coronavirus, 17 of whom recovered. Two people in the Gaza Strip, Palestinians who returned from Pakistan, have also been diagnosed. As of March 22, 2020, the PA prime minister imposed a closure on the PA territories, with a few exceptions. In the Gaza Strip the Hamas administration took a variety of steps to prevent gatherings but so far no overall closure has been imposed. Most of the Hamas administration’s efforts are invested in quarantining Palestinians entering the Gaza Strip and constructing quarantine facilities in preparation for the threat of a spread of the virus. Particularly prominent is the enlisting of Hamas’ military wing, led by Yahya al-Sinwar, in the construction of 1000 quarantine units in Rafah and the northern Gaza Strip. The project is advancing rapidly.

The Israeli Coordinator of Government Activities in the Territories (COGAT) announced that as of the morning of March 22 all the crossings will be closed and Palestinians workers and businessmen will not be allowed to enter Israel until further notice (with a few exceptions). The Palestinian media reported that despite the restrictions, illegal Palestinian workers continue to infiltrate into Israeli territory. PA Prime Minister Muhammad Shtayyeh repeatedly stressed that it is absolutely forbidden for Palestinian workers to arrive for work at the Israeli communities in Gaza Strip. The Palestinian security forces have begun taking steps to implement the order.