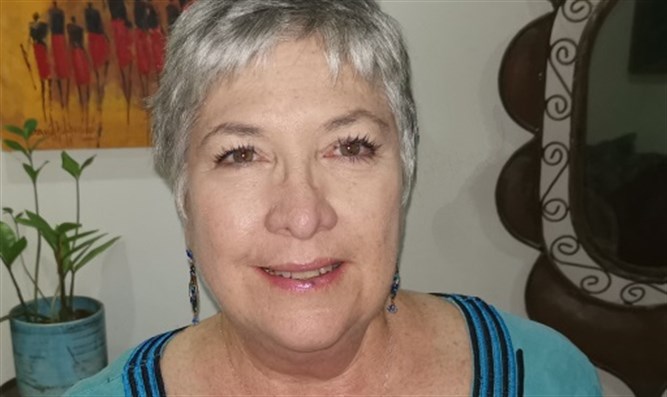 Many Israelis wonder how it is possible that elected officials who support acts of terror against the very nation in whose legislature they sit were allowed to run in the first place. The legitimacy of the candidacies of a number of Arab Members of Knesset and one Jew who hold such views have been challenged in the past and none has succeeded.

Let me say up front that, as a democracy, I believe Israel can bear to have among its populace those who do not accept the fact that this is a Jewish country. It does not matter if they are Jews or Arabs. They are free to express their opinions as long as such opinions do not cross the line into criminal acts. However, it is an entirely different matter when these individuals want to sit in the Knesset.

Members of Knesset determine the laws of the land. They are also official representatives of Israel when they take part in international conferences and meetings. I am less disturbed by the former than I am by the latter. I trust democratic processes to deal with anti-Zionist bills that terror supporting MKs may try to pass into law. However, it is certainly detrimental to this country when official representatives who oppose the existence of the state as a Jewish state interact formally and informally with their colleagues in other countries.

Like it or not, Israel is engaged in an ongoing battle for legitimacy and justice against those in the United Nations, Europe and elsewhere who seek to undermine our security and well-being. We cannot afford to confuse them by having, for example, an MK who lectured students in the Palestinian Authority, telling them that it is good to be a shahid against the occupation (Ahmad Tibi), or one who joined a clearly anti-Israeli flotilla from Turkey (former MK Hanin Zoabi).

Furthermore, there is great potential for danger. We narrowly escaped such danger after the elections in March 2020. Had a coalition been formed with the Likud and the entire Blue-and-White party bloc, the leader of the opposition would have been Ayman Odeh, leader of the Joint List. Odeh is recognized as supporting terrorism against Israel and opposing Israeli defensive moves against missile fire from Gaza. Had he been leader of the opposition, by law he would have been privy to classified security information.

There is a law that is supposed to provide the tools for disqualifying candidates who support terrorism and oppose Israel as the state of the Jewish people. However, this law has so far proven to be unequal to the task.

In the most recent case, the attempt to ban MK Heba Yazbak from running in March was narrowly defeated in the Supreme Court by a vote of 5:4. Arguing against her disqualification, five judges accepted her explanation that her social media posts praising terrorists and political prisoners were taken out of context. They all agreed, however, that Yazbak came very close to the line and they concluded that:

“The tight result demonstrates how close MK Yazbak came to seeing herself outside the Knesset doors. There is no call ‘to celebrate’ the final results. This is a call for self-examination regarding whether or not this is the way to advance issues of concern to Arab Israelis.”

In order to prevent this from reccurring, Ofir Katz (Likud) has proposed amendments to the law that should close the loopholes through which MKs such as Yazbak manage to slip. For instance, Katz added the criterion that praise for acts of terror without any sign of having taken an active part in them would be sufficient to disqualify the individual, party or party bloc. Also in his proposal is an item stating that there is no minimum number of examples of outright or implied support for terrorism required. Some judges have claimed that there was the lack of a “critical mass” of evidence relevant to the case and therefore the candidate could not be disqualified.

Finally, he proposed deciding that a party can be prevented from running even if it has formed a bloc with other parties and the list as a whole does not merit disqualification.

The proposed amendments have been presented to the Knesset Legal Department and have not yet reached the Presidium which determines the date for its first reading in the Knesset.