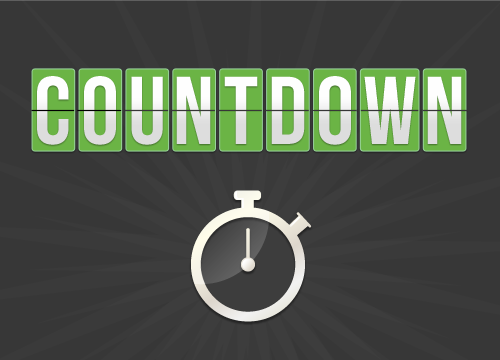 From Passover until the Festival of Shavuot, Jews worldwide have been counting the days and weeks that have elapsed.

After forty-nine days we celebrate and remember three major events.

The first is the receiving of our constitution, namely the Torah which laid the foundation for our lives as a nation in our own land.

The second is the agricultural aspect when the harvests were started and pilgrims journeyed to the Temple in Jerusalem to make offerings.

The third is the recounting of the story of Ruth who voluntarily joined the Jewish People and Faith and eventually became the ancestor of King David.

Mount Sinai marked a defining moment in our history because it was there that we accepted all the obligations which marked us out as a distinct nation for all time. That former slave generation was not yet ready to change old habits and therefore it was the task of a new generation born and toughened as free individuals in the wilderness to complete the task. The goal, of course, was settling the Land which had been promised to their ancestors and establishing a society which was to be radically different from all the pagan nations around them.

Although many aspects of Torah laws were designed to be practised anywhere the fact remains that exile from the Promised Land was only ever intended to be applicable in its entirety in Eretz Israel. That intention is as valid today as it was then. Only in Israel can we make a pilgrimage to Jerusalem and the site of the Temple. It may be occupied by others today and Jews may still be forbidden from praying there but the time will come, soon one hopes, when the events prophesied enable the Jewish People once again to restore their full sovereignty.

The story of Ruth which we read on this Festival also resonates because of its relevance to us today. I remember the first time we celebrated Shavuot in Efrata. Looking out the windows of the Synagogue at the very fields where Ruth and Boaz gleaned their crops and where so much history has unfolded one could not but be moved by the fact that Jews have returned to their land. Not only have they returned but they have settled and built and developed these same areas which are mentioned in the Book of Ruth amongst others.

Ruth is the perfect example of a righteous convert who pledged her sincere allegiance to the Jewish nation. Her devotion is the standard by which all others wishing to join us should be judged. Far too often these days when political corruption and power plays distort our institutions the essence of Ruth’s story needs to be reinforced.

Talking of counting brings to mind the countless number of incredible imbecilic statements and utterances surfacing this past week or so. In fact there has been such a torrent of stupendous stupidity that one has to wonder whether the coronavirus has affected intelligence as well as other physical and mental faculties.

In no particular order of “narishkeit” (Yiddish for foolishness) these are:

Who is counting? We all should be doing so because unless it is challenged and eliminated such rhetoric becomes acceptable and self-fulfilling.