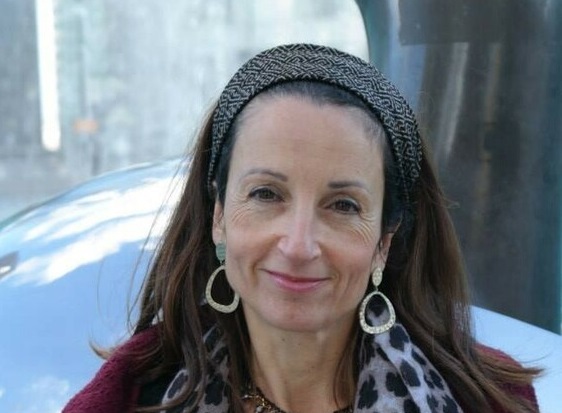 Approximately a month ago, Tal Menashe resident Esther Horgan was brutally murdered by a Palestinian man while out for a winter afternoon run in a grove near her home. Now, her widower, Binyamin – like Esther, a French citizen – is working to convince the French government to make the money it sends to the Palestinian Authority conditional upon the PA stopping both the salaries it pays to terrorists and their families, and its anti-Israel incitement.

On Wednesday, Horgan is scheduled to take part in a Zoom meeting with French journalists and public officials organized by the Center for Near East Policy Research. Horgan wants to pressure the French authorities to take action.

“We want to raise awareness among French speakers and the French authorities about the fact that the Palestinian Authority actively supports terrorism,” Horgan said.

“The goal is ultimately to stop the Palestinian Authority’s funding of terrorists, or at least establish closer oversight of the money that France and the EU send to the PA. The PA uses this money both to pay terrorists after the fact, and to fund incitement and violence. This directly led to the murder,” Horgan added.

CNEPR Director David Bedein said, “We are setting up the ‘Israeli Public Council,’ which with the help of volunteers will work to achieve these goals, which Israel is doing nothing about.”

Briefing by the Bedein Center for Near East Policy Research

The Audacity of Mahmoud Abbas

Center for Near East Policy Research
491 POSTS0 COMMENTS
© A WEBstationONE.com production, partially funded by the Internet Development Fund and the IDF Link technology. © 2003-2020 All rights reserved. Articles and Special Reports on IsraelBehindTheNews.com are copyrighted. Every reader is welcome to reprint any and all articles, and with citation.
MORE STORIES

Briefing by the Bedein Center for Near East Policy Research