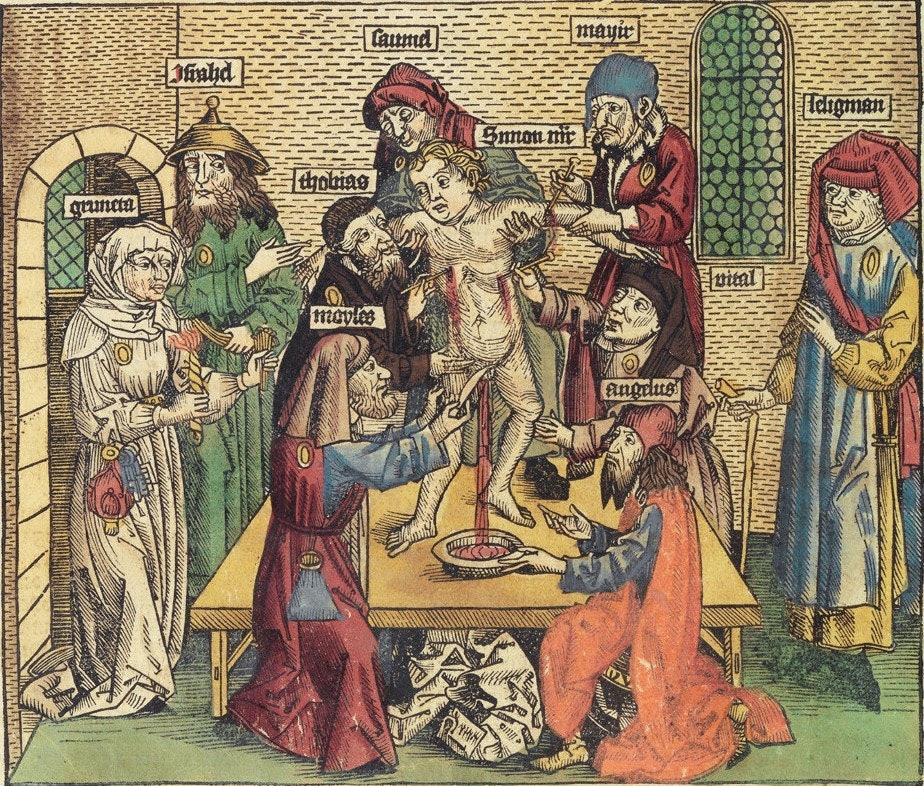 I wrote here last month about the vaccine libel, the falsehood being peddled that Israel was refusing to vaccinate the Palestinians living in the disputed “occupied” territories. I wrote that media outlets were persisting in this incendiary falsehood despite all the facts being to the contrary. Under international law as laid down by the Oslo Accords, responsibility for providing health care in these disputed territories rested with the Palestinian Authority; the PA had ordered its own supply of vaccines and had not asked Israel for any help in supplying them; and the Arabs of east Jerusalem, who are not Israeli citizens but have a special status, were being offered the Israeli vaccine along with Israeli Arabs and the rest of Israel’s population.