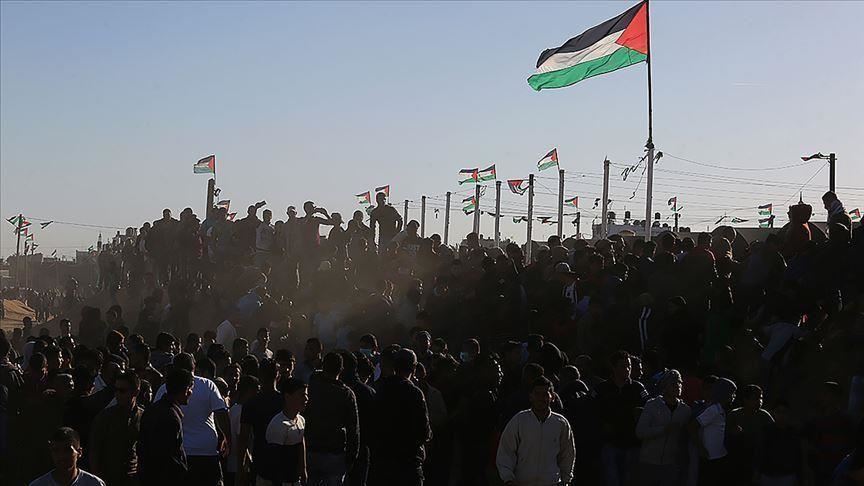 According to the same report, the Germans will invest in projects in various sectors in government and municipal affairs including the Palestinian communities in Area C, education with a focus on technical education, higher education and basic education. Improving infrastructure, water, agriculture and sanitation, renewable energy, improving employment especially among youth and women and the private sector.

Dr. Muhammad Ibrahim Eshtiya, Prime Minister of the Palestinian Authority, expressed his appreciation at the press conference for his cooperation and said that the aid would be used for another attempt by the Palestinian Authority to return to the 1967 borders and make Jerusalem the capital: “We hope Germany, the EU Put pressure on Israel to allow elections in Palestinian territories, including Jerusalem. We congratulate them on their Independence Day, the day of German unification. ”

In Israel, as stated, the decision of Germany is being attacked. Chairman of Jewish Power, MK Adv. Itamar Ben Gvir He said: “After the plans of the Palestinian Authority and the European Union to take over Area C were revealed, and the funding for this comes from Germany. That sits with terrorist supporters who encourage takeover. ”

MK Ben Gvir added: “The destructive meaning of abandonment is the control of terrorist organizations over the access roads to the localities, thus enabling the evil government to complete the ‘Palestinian’ vision of taking over Area C in the future. The government led by Bennett must wake up before it is too late. We need to see the full picture and examine the consequences for the future, for the security of the State of Israel. ”

MK Ofir Sofer In response, he said: “European funds continue to flow to the Palestinian Authority for action against Israel. But let us not be surprised, this time it is also a policy of the Israeli government that allows itself to build in Area C and transfers half a billion to the Palestinian Authority. In any country with a drop of self-respect, the German ambassador was invited to a reprimand for improper intervention. ‘

MK Amichai Shikli He also commented: “Through smiles, Germany is at the forefront of the struggle against the State of Israel, both through support for a number of de-legitimization organizations and through massive funding of construction projects in Area C, Israel’s strategic land reserves, in the Judea and Samaria Valley.”

Comments on the article(0):

Your response has been received and will be published subject to system policies.
Thanks.

For a new response

Your response was not sent due to a communication problem, please try again.