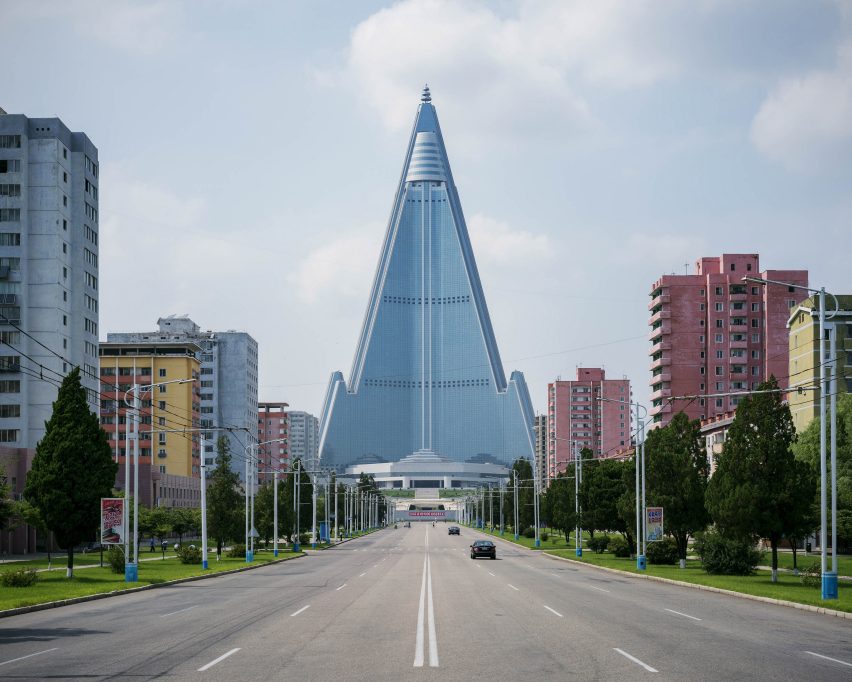 Quote: It’s not rocket science. It’s really about common sense (or lack of it).

This commonly used phrase came to mind as I surveyed the past week’s pronouncements, babbling and verbal acrobatics.

To the ordinary citizen, what sounds sensible and easy to understand seems to elude the minds of countless individuals. Somehow common sense flees out the door as all and sundry demonstrate how detached from reality one can become.

I have commented on this inexplicable phenomenon several times, yet it resurfaces with unerring regularity. Instead of learning from previous fatal and disastrous examples, those who perpetrate these bloopers never seem to learn from their mistakes.

In these days of political correctness, when pointing out absurdities usually brings the wrath of the righteous down on one’s head, the tendency is to clam up and stay mute. This is a proven method to let hallucinatory and absurd assertions multiply and spread unchecked, as seen from current events.

Take the case of North Korea. Thanks to the spineless appeasement policies of the democracies, this human rights abuser and rogue nation has successfully developed a nuclear weapon and missile capability. In the same way that Nazi Germany was allowed to rearm and bully its neighbours with impunity, North Korea was given a pass. When Germany swallowed up Austria and Czechoslovakia the appeasers issued worthless resolutions which of course did nothing to stop subsequent catastrophes.

As North Korea this week tested missiles capable of targeting not only South Korea but also Japan and possibly the USA, the Biden Administration issued a declaration that “these tests are profoundly destabilizing.” One can imagine the derision with which this pathetic statement would have been greeted. North Korea knows full well that it has been given a green card and no doubt will forge ahead with its nefarious plans.

This sorry state of affairs helps to explain why and how we have ended up in the same shameful place with Iran. The EU has surrendered to appeasement and business deals, Russia plays a dubious game and China is now cozying up to the Mullahs. Talk about birds of a feather flocking together. Following the same pattern as pre-war Germany and now North Korea, we can expect that Iran will advance to the nuclear-capable stage. It already is testing the means to deliver these weapons of mass destruction and as they have made their agenda clear we should know who their primary targets are going to be.

Would you classify tree planting and establishing forests as a reason to riot, uproot saplings and a war crime? Most normal people would scoff at the idea but unfortunately once the deranged anti-Israel crowd see an opportunity to pillory Israel nothing is normal. The JNF has been planting trees in Israel ever since Ottoman times. Most of us grew up with the “blue box” and plant a tree campaigns. This Tu B’Shvat, saplings were planted in the Negev on State-owned land. Lo and behold this seemingly innocent act precipitated violent physical mayhem by local Bedouin who uprooted and destroyed the plants. Ostensibly protesting that the land involved belonged to them, when in fact they have no legal leg to stand on, the real reason soon became apparent.

On cue, our glorious “peace partners,” the kleptocracy in Ramallah and their sidekicks, Hamas, the terror designated rulers of Gaza, launched a frenzied assault on the legitimacy of Israel’s presence in the Negev. In a nutshell, what really roils the internationally designated doves of peace is the very presence of Jews anywhere in their own country. For those whose vision has not been warped by hate for Jews and Israel the objective is very clear. While we plant and build, strengthening our roots in the soil of our homeland, those who refuse to acknowledge our right to be here, continue to uproot, destroy and sow the seeds of hate and illegitimacy.

That is how it has always been right from the beginning. Nothing it seems will awaken inciters and their financial funders to the uncomfortable truths.

Hope of course springs eternal and no doubt that is why the Deputy Director of the Abraham Accords Peace Institute (Israel office) declared with perfect faith the other day that he “sees explosive growth” on the horizon. I suspect that what he foresees is not quite the same explosive events which quite likely will be heading our way during 2022.

Nothing epitomizes total stupidity more clearly than this week’s declaration by the new US Ambassador to Israel that he will refuse to visit any Jewish community in “occupied territory.” Here is another classic example of an American Jewish Democrat appointee embracing the lie that Jews have no right to live in places which historically they were ethnically cleansed from and to which they were guaranteed settlement by international treaty. The absurdity of the ambassador’s position is highlighted by the fact that he visited the Kotel which according to his State Department’s warped logic is also in “occupied territory.”

Of course, diplomatic timidity and a refusal to point out these salient facts combine to sanctify the enduring lies.

I have never understood the fatal attraction of Israelis and other Jews to making Germany once again their “fatherland.” I realize that employment, economic and financial incentives play a part but at the end of the day historical amnesia takes its toll. That is why the recent confession by Holocaust survivor and head of the Munich Jewish community is a timely reminder. Commenting on the alarming rise of Jew-hate in Germany she said: “we need to hang in and hope for better days. They won’t come soon. Certainly not in my lifetime. Maybe they won’t come at all. But we have to hope.”

Unfortunately far too many still refuse to face up to the inevitable.

Our next holiday is Purim and no doubt this year will see a good crop of shpiels and skits.

It seems however that already there is plenty of material for our creative artists to work with.

Hamas announced the other day that Israel has trained “killer Zionist dolphins” which target their underwater frogmen. This latest claim from the Pallywood Department of conspiracy fables joins previous accusations of Zionist genetically engineered sharks, radiation seeking lizards and birds programmed to spy. The saddest part, once one has stopped laughing, is the fact that so many swallow these claims hook, line and sinker. That’s how conspiracy theories work and explains why so many involving Jews and Israel have mutated for so long.

In recent days it has been revealed how Palestinian terrorist prisoners have smuggled out sperm in bags of potato chips. Who would ever have conceived (pun intended) that chips could be so useful. The only detail yet to be clarified is whether they were salted or not. If you think I have invented this take a look at the report from PMW: https://palwatch.org/page/29937

Israeli researchers are poised to investigate black holes with the Hubble telescope.

Perhaps they should instead concentrate on all the black holes here on earth which threatens to swallow all of us up.

It is not rocket science after all.