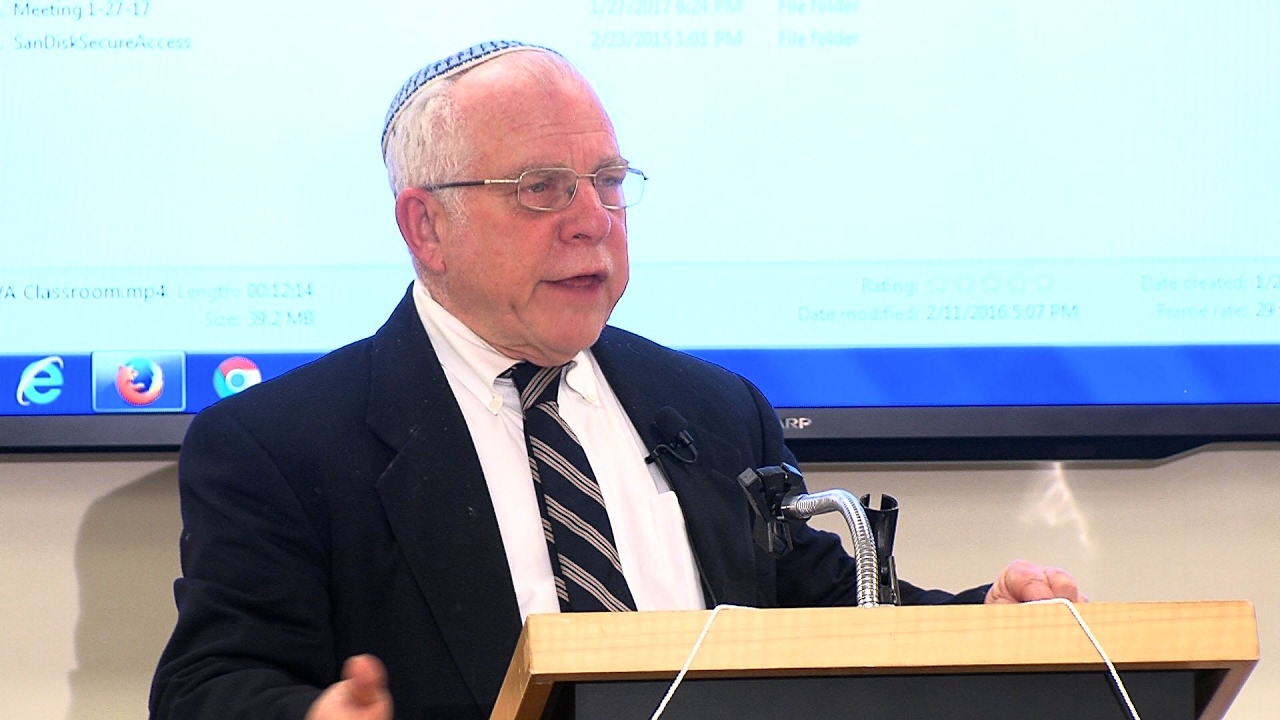 At 6 pm, on July 5th, 2022, at the Israel Government Press office, the Nahum Bedein Center for Near East Policy Research will present senior journalist Dr. Arnon Groiss to make a presentation for the media – in person and on Zoom – where Dr. Groiss will discuss the conclusions of 22 years of comprehensive research on UNRWA and Palestinian Authority education.

Dr. Groiss holds a Ph.D. degree from The Princeton University Department of Near Eastern Studies. During his career in the press, Dr. Groiss worked for almost 40 years as deputy director of the Arabic language service of the Israel Broadcasting Authority.

Dr. Groiss has been studying the attitude to the “other” and to peace in various Middle Eastern curricula for over twenty years, particularly the textbooks issued by the Palestinian Authority beginning in 2000 which are now in use in UNRWA schools in the West Bank, Gaza and Jerusalem. He has authored numerous reports dealing with this issue, having examined over a thousand schoolbooks and teachers guides. Dr. Groiss has presented his findings to policymakers at the United Nations, the US Congress, the European Parliament, the British House of Commons, the French Assemblée Nationale, the German Bundestag, the Canadian and Swedish parliaments, and the Israeli Knesset, as well as to members of the press and various research institutions.