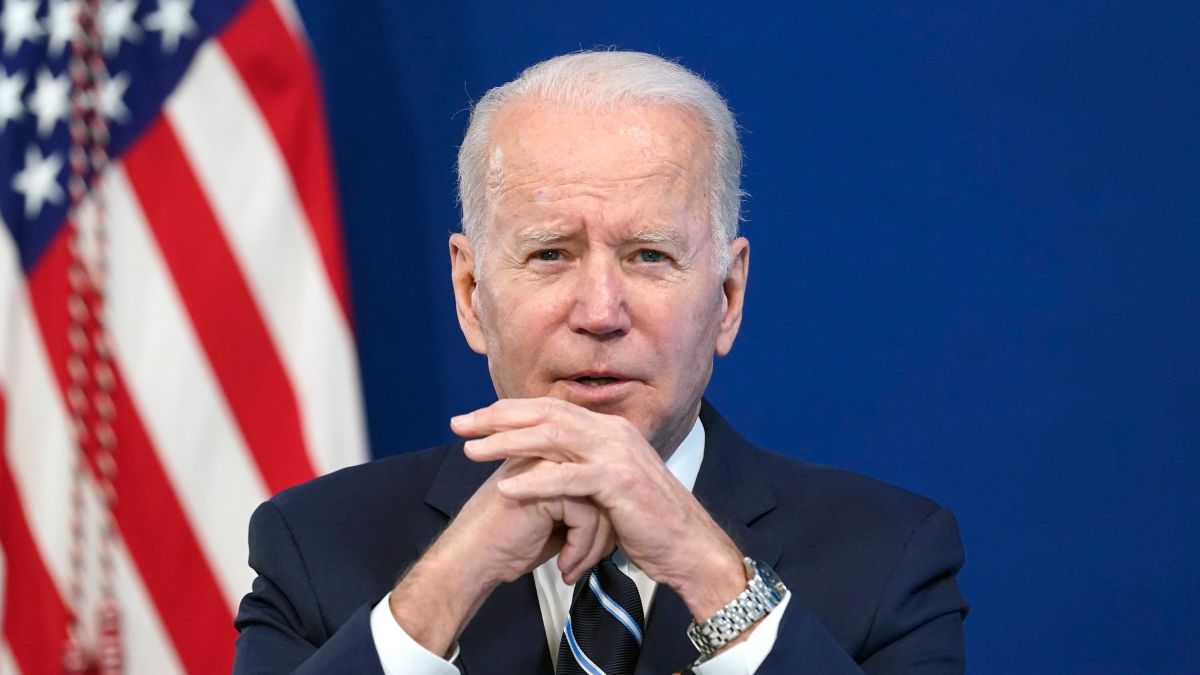 This colloquial term’s definition is: “a euphoric, dreamlike mental state detached from the harsher realities of life.”

One never ceases to wonder how those whom we elect or who are anointed by unelected “machers” manage time after time to articulate the most inane nonsense. In the face of past failures and disasters they nevertheless resurface and peddle the same old solutions.

Never letting harsh reality get in the way of hallucinatory mirages these apostles of a flawed gospel keep spreading their messages to the masses. The general media love these people because their solutions to all our problems would inevitably result not in everlasting peace and tolerance but exactly the opposite. Anything which results in Israel and Israelis, that is Jews in particular, being cut down to size must be good for the politically correct as far as progressive ignoramuses are concerned.

There are some who sincerely believe that their exalted status in life combined with millions or perhaps billions of material assets gives them an unassailable advantage when it comes to peddling solutions to situations which have haunted us for many years. It helps if one is not living in Israel because while enjoying the delights of Diaspora exile one does not have to suffer the potential consequences of unsolicited advice.

Recently, Ron Lauder, the President of the World Jewish Congress used the general media to propose his “brilliant” solution to the conflict between Israel and the Palestinian Arabs.

Launching a Marshall Plan would be a great opportunity to finally solve the Palestinian problem he proclaimed. What followed took a gigantic leap into the realm of science fiction. Offering the Palestinians a future of wealth, success and self reliance is a deal Palestinian leaders cannot turn down. It will provide the Palestinians with all the things that made Israel and other countries financially viable and would help to create a new and successful Palestine.

These visions of paradise sound eerily similar to the dreams peddled by the late Shimon Peres before they were shattered by the Palestinian Arab launched intifada of suicide bombers, exploding buses and unrestrained terror against Israelis.

Failure to look reality in the eye and seduction by hallucinations has always been the hallmark of far too many.

Unlike the Gulf States and Morocco which are making a genuine effort to wean their citizens away from hate and delegitimization and where economic partnership will definitely improve the lives of all concerned, the situation in the PA and Gaza is diametrically opposite. Egypt and Jordan have peace treaties in place and the President and Hashemite Monarch evince friendly gestures but the unfortunate reality is that none of this so called friendship has trickled down to the masses where the same denial of a legitimate Jewish sovereign presence reigns supreme.

Ron Lauder waxes lyrical about another Marshall Plan. Unfortunately he completely overlooks the fact that this plan was introduced in the wake of the complete dismantlement of the defeated Nazi regime and the establishment of genuine democratic reforms. To speak of a Marshall Plan for the current corrupt and terror supporting gang in Ramallah and Gaza is so idiotic that it defies any sort of logic.

Throwing further millions of dollars (your tax money) into the coffers of the current kleptochracies will merely perpetuate the anarchic situation and fuel increased terror. One has to ask where all the international aid already provided has ended up. Instead of building hospitals and clinics, improving living conditions, building schools and introducing textbooks which teach tolerance and peace and resettling refugees the PA and Hamas have invested in building terror tunnels, acquiring rockets, promoting terror, teaching hate and doing everything possible to avoid those very objectives which Lauder believes they would embrace once his pots of gold are handed over.

What Lauder and others who think like him do not seem to understand is the fact that we are dealing with leaders who ever since the return of the Jews to Zion have no intention of legitimizing any sort of Jewish sovereignty here. Unless and until a generation arises which knows not hate, terror and violence and is not brainwashed by endless sermons of hate from their lay and religious leaders alike no avalanche of money will ever change the situation.

Touting unrealistic schemes will not buy peace. It merely seduces the gullible and provides further fuel to the increasing number of those who would like to see the end of the Jewish State.

We are bracing for a visit by Joe Biden which promises to not only cause massive disruptions for residents of Jerusalem but will also close down major access routes to and from the Capital. That’s a temporary but nevertheless frustrating exercise in security panic mode. It is however nothing compared to the political mayhem which will accompany the visit and linger long after he leaves us.

A tsunami of wishful thinking, recycled rhetoric accompanied by previously failed strategies and futile attempts to appease Abbas will all be trotted out. Hopefully the teleprompter is working otherwise the messages could be more incoherent than they are usually are.

Biden’s and his Administration’s futile attempts to denigrate Israel’s sovereignty in its Capital will be on full display. His pilgrimage to Bethlehem to meet with the PA President for life will be yet another exercise of fantasy. He may be bearing gifts but he certainly won’t be asking awkward questions such as why Christians have become an endangered minority and why elections have not been held since 2006. He won’t even be challenging Abbas on the daily outpouring of hate.

Instead we will have to suffer insufferable garbage pouring forth all designed to convince Israelis that agreeing to divide Jerusalem and establish a terror entity in our midst will somehow usher in an era of peace and tolerance.

In advance of this visit the President issued what can only be described as a delusionary vision of his accomplishments so far. These included such gems as “the Middle East is more stable and secure than my administration inherited 18 months ago. We rebuilt ties with the Palestinians. The frequency of Iranian sponsored attacks has dropped precipitously. We helped end the war in Gaza. We restored US$500 million in support to the Palestinians.”

At the same time, reports have surfaced that the US is demanding that Israel compensate Palestinian Arab terrorists being held in Israeli prisons over charges that have not been proven yet regarding their involvement in terrorism.

After the PA reluctantly handed over a battered bullet for American investigation it was determined that it was impossible to say who shot the Aljazeera reporter. However, according to the US it “was likely that it was an Israeli soldier.” This follows the old well worn script that when evidence is lacking it must be the Jews what did it!!!

As you listen to or read the tripe that will be flowing take a look at this latest evidence (courtesy of PMW) of what reality rather than delusional dogma actually looks like.

Finally, a different example of what is being peddled these days.

The Russian Foreign Minister declared: “Russia/China ties are important in shaping a more just and democratic world based on the principles of international law, primarily the UN Charter.”