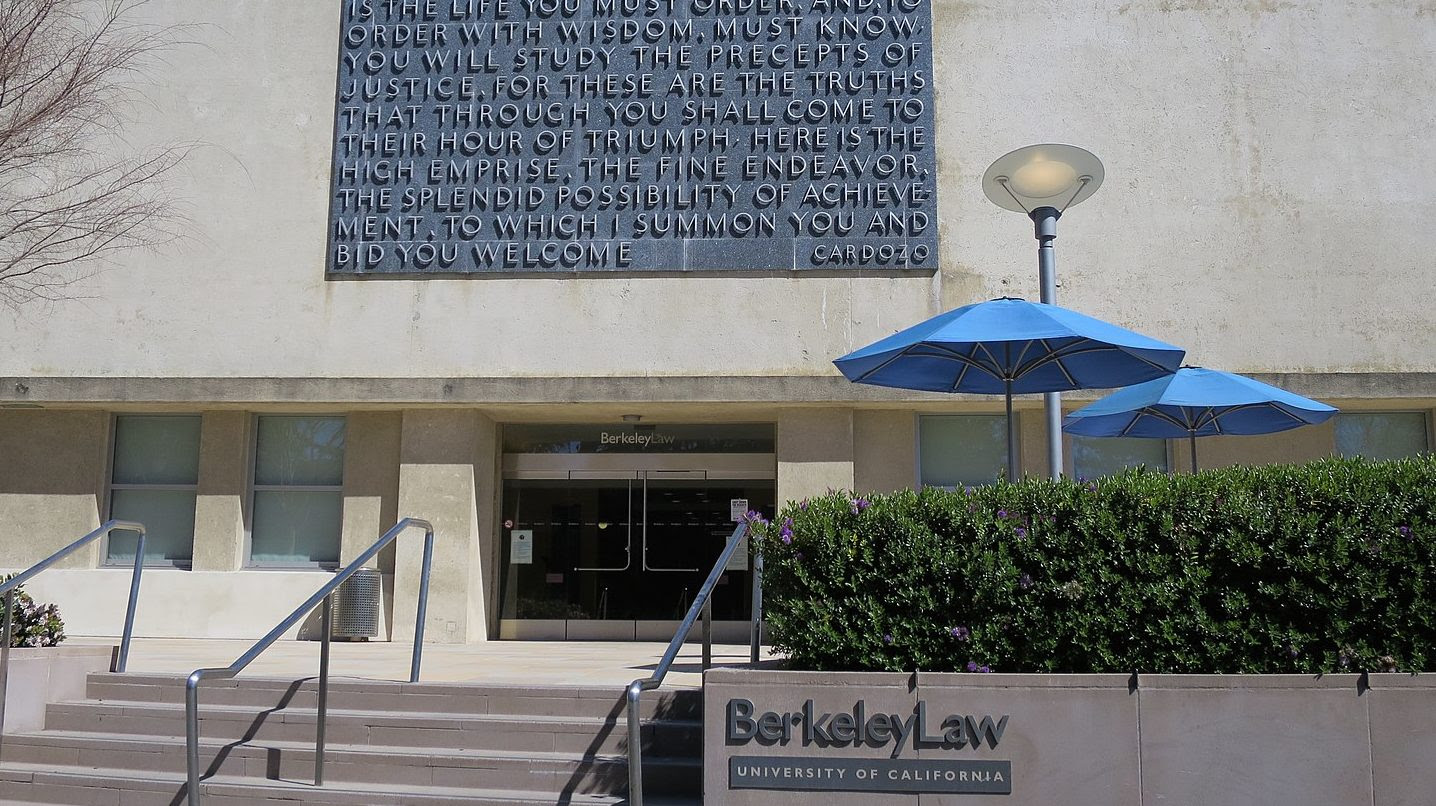 From Boston to Los Angeles, what started as a trickle of outrage has cascaded into huge marches in the streets in solidarity with the long-suffering Iranian people after the Ayatollah Khamenei regime’s torture and brutal murder of Mahsa Amini, a 22-year-old woman, for failing to fully cover her hair.
You would expect that such an outrageous crime against humanity would bring to the front lines women’s rights leader Linda Sarsour, and US Congresswomen Omar, Tlaib, and AOC. Nothing. Crickets.

You would hope that the nearly three weeks of protests by Iranian trade union members and university students, some of whom have been arrested, maimed, or killed, would kindle mass acts of solidarity. That the rising death toll and mounting arrests would inspire demands that members of faculties at major US universities – including Princeton and Oberlin – who’ve defended the Holocaust-denying ayatollah and his regime’s horrific crushing of the human rights of their own people, be removed from their seats in America’s “Ivory Tower of Academia.”

And how about the elites at the University of California, Berkeley? Back in the roiling 1960s, Berkeley students practically invented sit-ins and student strikes – demanding an end to any and all censorship and full freedom of speech on campus.

And today? Are they working to galvanize a nation to stand for the oppressed in Iran? In Ukraine? In China? In North Korea? In Cuba? In Nicaragua? Have they shown solidarity with the estimated 80% of the world’s believers who are discriminated against because of their faiths?

Perhaps there are some voices on campus trying to do their share to speak out for the truly oppressed. But if they exist, they’re drowned out by the Berkeley University Law School elite who are uniting to condemn, demonize and silence the most dangerous people on the planet – Zionists, and to in effect create “Jew-free” zones to protect the righteous zip code from such poison.

In a campaign worthy of Soviet universities in the heyday of Stalin’s Russia, or Mao’s China, or Ayatollah Khamenei’s Iran, nine different law student groups at the University of California, Berkeley’s School of Law, launched this new academic year by amending their bylaws to ensure that they will never invite any speakers that support Israel or Zionism. They include a who’s who of our nation’s future legal elite: Women of Berkeley Law, Asian Pacific American Law Students Association, Middle Eastern and North African Law Students Association, Law Students of African Descent, and the Queer Caucus.

Please spare us the phony argument that this is merely an anti-Zionist, not anti-Semitic, exercise. Today, the world’s largest Jewish community, nearly 7 million Jews, resides in Israel, fulfilling 2,000 years of yearning and prayer by Jews the world over to return to Zion, the land of Israel. The overwhelming majority of Jews in the Diaspora support Israel in word and deed.

None of this means that Israel or any other state deserves a moral blank check for everything they do. No nation does. But in 2022 we are witnessing an assault not on Israeli policies but on the very legitimacy of a sovereign Jewish state. Israel, and Israel alone, is slandered as an apartheid state, a colonialist afterthought, a Nazi-like occupier, a harvester of Palestinian organs, a serial murderer of children. All lies. Yet all these cancers spread through our campuses, poisoning attitudes toward Jews.

Then, if Israelis are Nazis, what should you do when threatened by Nazis? You kill them. So that’s not terrorism, that’s heroism, acts by innocent Palestinians yearning to be free.

How to react to Israel’s Zionist supporters? You boycott them, you threaten their synagogues, schools, and leaders with online maps listing names and addresses on social media; you create hostile environments so that many Jews begin to hide their Stars of David and remove their kippahs in public. Against this backdrop, the continuing surge of anti-Semitic acts continues to plague cities with large Jewish populations, including the biggest one of all – New York City.

The Simon Wiesenthal Center is urging the UC Regents and California Gov. Gavin Newsom to take action, to withhold any state funding from law school-linked student associations. We urge UC Berkeley to call out law students who are seeking to destroy freedom of speech and to institute Stalin-like censorship.

But more must be done and not only at Berkeley.

Our institution’s namesake, Simon Wiesenthal, a Jewish architect who lost 89 members of his family in the Nazi Holocaust and went on to become the famed Nazi hunter, told us that the Holocaust taught him that Jews alone will never defeat antisemitism. We need friends and new allies to act against history’s oldest hate, Wiesenthal said.

Now is the time we Jews need our neighbors, university alumni, philanthropic donors, elected officials, and social influencers from New York to Illinois to California to take on the latest pernicious variant of this deadly virus.