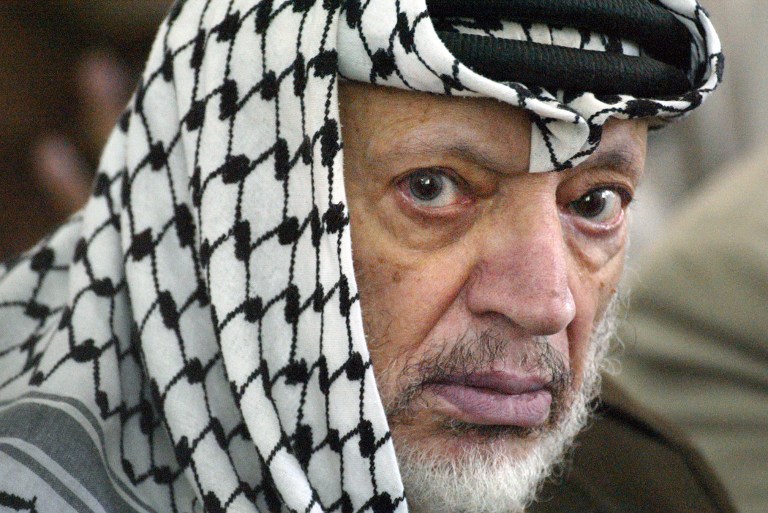 [David Bedein: A vital reminder- our crew was the only media team to cover the PNC meeting where Arafat and the PLO were supposed to cancel the PLO covenant. Non cancellation of the PLO covenant invalidates the “declaration of principles” of the Oslo accords.]

Guess the origin of the following declarations:

As Israelis and Palestinians continue to haggle over the already-delayed second scheduled West Bank troop redeployment, most observers attribute the stalemate to the intransigence of Israeli Prime Minister Benjamin Netanyahu. Indeed, press reports were quick to note that last week marked the original deadline for the third redeployment. But don’t expect them to note the even more important date of Sept. 9, which marks the fifth anniversary of PLO Chairman Yasser Arafat’s unfulfilled pledge to the late Israeli Prime Minister Yitzhak Rabin to remove such offending passages from the PLO Covenant.

The tortuous saga of broken promises began in 1993 with the first of the Oslo accords. Naturally, the Israelis were not inclined to negotiate peace with a group committed to their destruction. So four days before the famous Sept. 13 handshake on the White House lawn, Mr. Arafat sent a letter to Rabin saying that the PLO recognized Israel’s right to exist and, critically, that “the PLO undertakes to submit to the Palestinian National Council for formal approval the necessary changes in regard to the Palestinian Covenant.” The PLO reiterated this commitment in later agreements in 1994 and 1995.

By the spring of 1996, Prime Minister Shimon Peres, Rabin’s successor, was getting desperate. Mr. Arafat’s commitment to “peaceful” resolution of disputes had been put in doubt by a series of deadly bombings. Finally forced to act by the prospect of the malleable Mr. Peres falling to Mr. Netanyahu, Mr. Arafat decided it was time to convene the Palestinian National Council. The PNC adopted the following curious resolution: “It has been decided upon: 1) Amending the National Charter by canceling the articles that are contrary to the letters exchanged between the PLO and the government of Israel, on September 9 and 10, 1993. 2) The empowerment of a legal committee with the task of redrafting the National Charter. The Charter will be presented to the first meeting of the Central Council.”