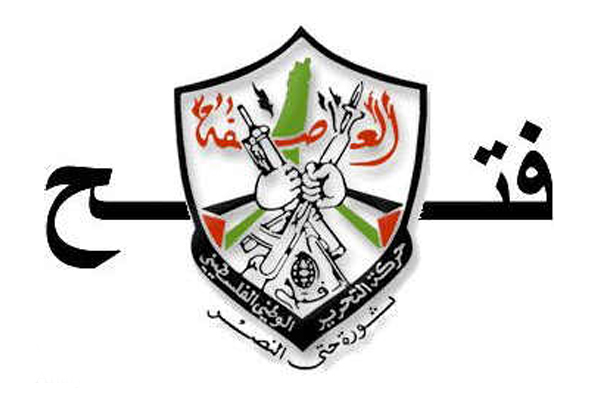 The Center for Near East Policy Research has done a series of reports monitoring the failure of Fatah, the controlling party of the Palestinian Authority, and PA president Mahmoud Abbas to demonstrate genuine moderation.

This issue has assumed particular relevance since Annapolis and the beginning of what is presumed to be negotiations with Israel for a peace agreement. The most recent update was published in May 2008. This paper documents notable instances of lack of Fatah moderation – and failure of good faith as a negotiating partner – since that update was completed.