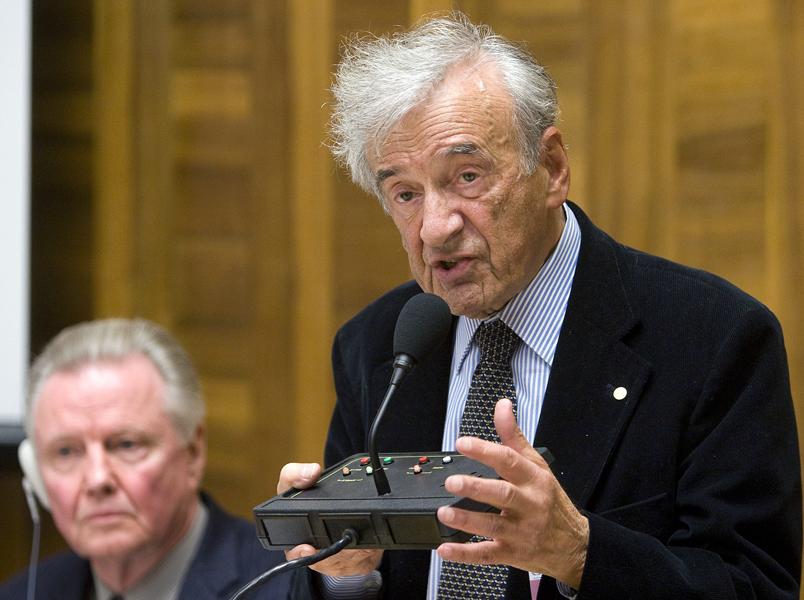 In a surprising development, at least 100 nations represented in Geneva, Switzerland at the U.N.-sponsored, Durban II, Conference Against Racism adopted a document yesterday reaffirming the 2001 Durban I declaration – three days before the end of the conference.

The 2001 document noted the “the plight of the Palestinian people” – implying Israeli oppression.

A total of 143 nations are represented at this conference.

Some nations have formally pulled out of the Durban II conference because of its one-sided, anti-Israel stance. These countries include the U.S., Canada, Italy, Poland, Germany, Holland, Australia and New Zealand. In addition, the Czech Republic, which holds the temporary chairmanship of the European Union, walked out during Iranian President Mahmoud Ahmadinejad’s speech when he blasted Zionism and Israel – and has not returned to the conference.

Meanwhile, in another surprising development, former U.N. Ambassador John Bolton, who served under former president George W. Bush, praised President Barack Obama in a guest editorial in The New York Post for “the Obama administration’s decision not to attend this week’s ‘Durban II’ Conference on Racism in Geneva.”

Mr. Bolton characterized Mr. Obama’s decision as “real U.S. leadership,” adding: “The absence of America eliminates any pretext of global legitimacy, which greatly concerns the international left. Depriving the original Durban conference of that legitimacy is exactly why the Bush administration – hesitatingly and at the last possible moment – quite properly walked out in 2001.”