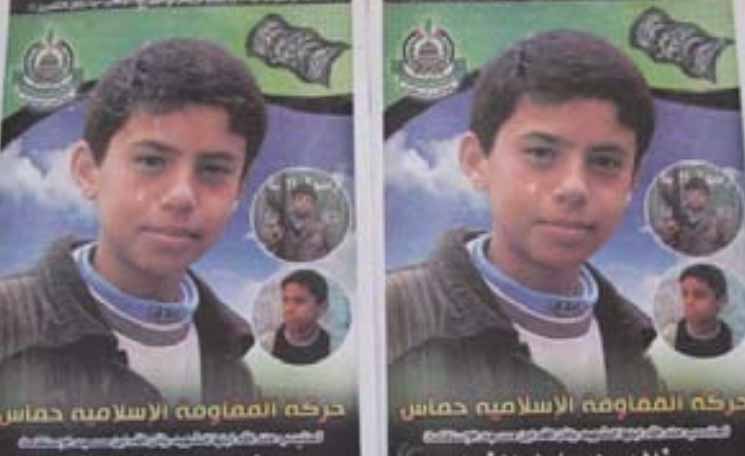 In December 2008, after seven years of Hamas and other terrorist groups launching rockets and mortar shells from Gaza at civilians in the south of Israel, Hamas announced that a six-month temporary ceasefire—during which 538 rockets had been fired at Israel—would not be renewed. In the days that followed, rocket firings averaged 40 per day, with over one million Israeli citizens within range.

Palestinian Authority Education: No Room for a Two-State Solution