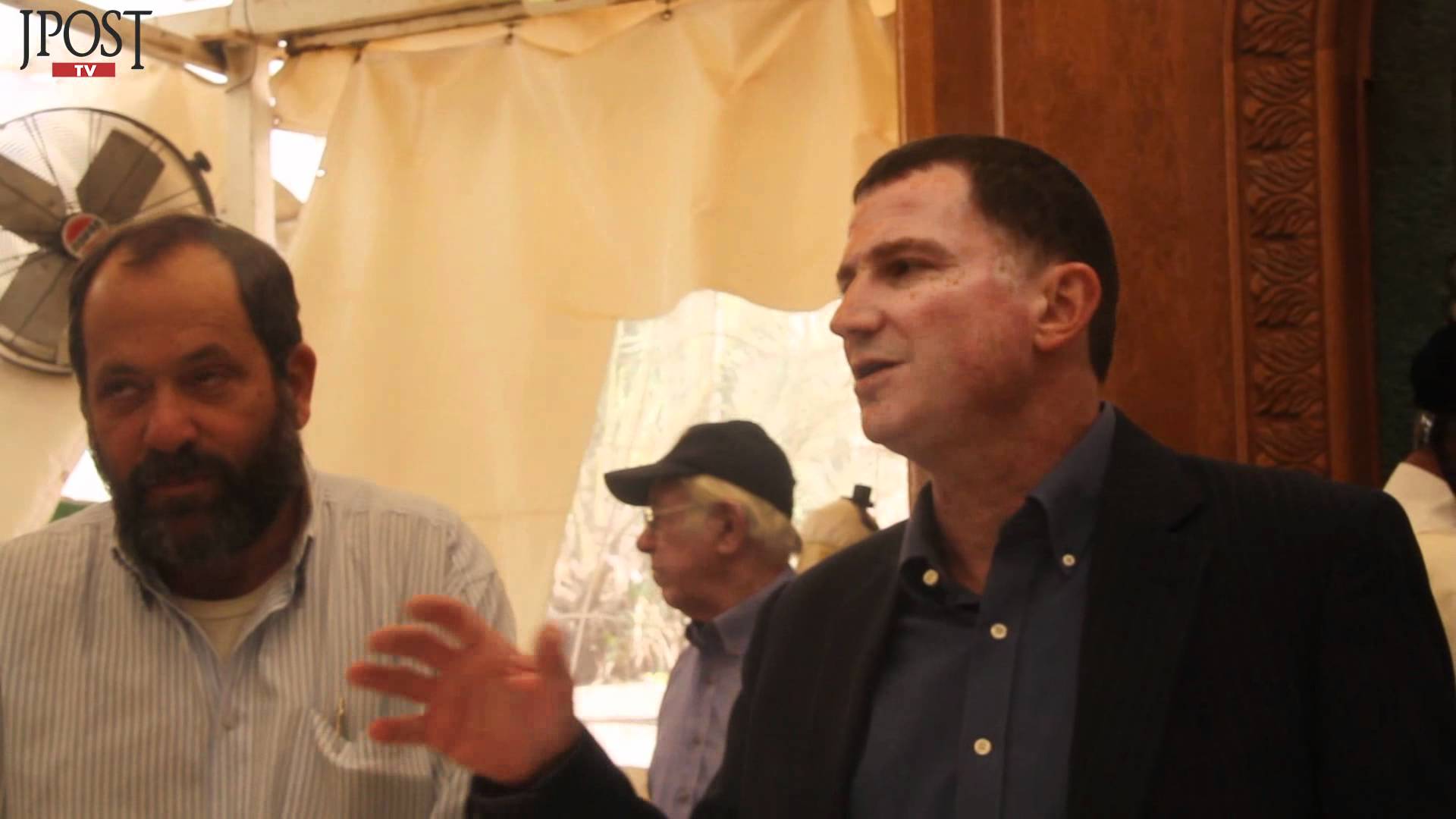 He defended the security cabinet’s decision to continue to freeze the transfer of tax revenues to the Palestinian Authority.

At the meeting Defense Minister Ehud Barak warned it was a mistake to withhold the $100 million in October tax fees.

Security officials have said the absence of funds could harm Israeli security arrangements with the PA, a move that would increase the danger of terror attacks.

Some Palestinians said they worried the lack of money could lead the PA to collapse.

Israel first suspended the transfer of funds earlier this month to protest the continued Palestinian pursuit of unilateral statehood at the UN.

It was particularly upset by the October 31 decision by UNESCO to recognize Palestine as the 195th member of its organization.

Palestinian efforts to unilaterally achieve statehood without ending the conflict and without recognizing Israel as a Jewish state, “is not less dangerous to Israel than the terror that occurred under the reign of former PA chairman Yasser Arafat,” Steinitz said. “We’re talking about the complete betrayal and elimination of the idea of peace.”

It could lead to the creation of a “hostile [Palestinian] state,” he said.

On top of that, he said, Palestinian efforts to re-unify with Hamas, only “adds insult to injury.”

“In my opinion, it’s not enough to halt the funds; we need to take additional measures,” he said.

Earlier in the day on a tour of the Cave of the Patriarchs, Public Diplomacy and Diaspora Affairs Minister Yuli Edelstein said it was obvious relations with the PA could not continue as normal.

“For the last couple of years, the PA is saying loudly and clearly that they do not want peace, they do not want negotiations. They are doing everything in their power to delegitimize Israel. I think that Israel cannot just pretend that nothing is happening,” Edelstein said.

The letter, which was publicized only on Monday, includes the signatures of over 35 MKs from Likud, Israel Beiteinu, Kadima, Shas, Habayit Hayehudi and National Union.

UNESCO was not the only issue that concerned the MKs.

Matalon explains in his letter that Abbas announced, upon the release of prisoners in the Schalit deal, that he would give $5,000 as a sign of appreciation to each of them. In a meeting with those “murderers,” Abbas said he would build a home for each of the released prisoners.

“Palestinian Authority President Mahmoud Abbas has proved that he hasn’t changed, and he supports and encourages terror,” he said. “Therefore, stopping money from reaching the PA is necessary and immeasurably important for the State of Israel’s security.”