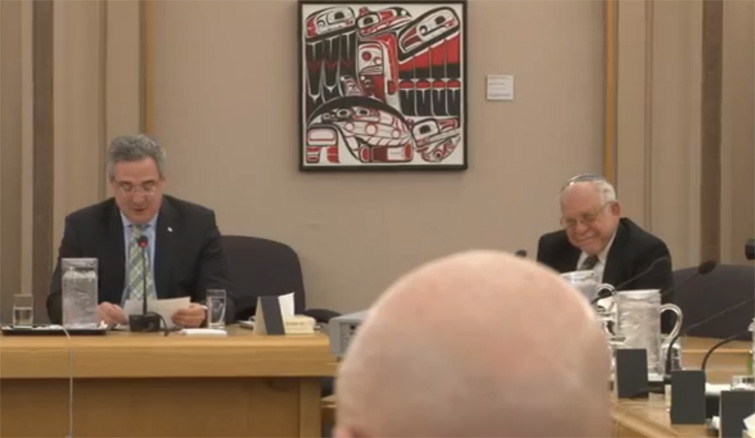 Senators, Members of Parliament and Staff to a briefing on UNRWA REFORM

The Centre for Near East Policy Research will address the group on the topic of UNRWA.

This briefing will discuss “Reform of UNRWA: To encourage the resettlement of Arab refugee descendants, so as not to perpetuate their indignity in refugee camp squalor for yet another 60 years”.

David Bedein serves as Director of the Center for Near East Policy Research. Bedein’s years of investigative journalism focuses on the activities of UN agencies in Israel and the Middle East.

On January 1st, 2011, Dr. Groiss was appointed to a blue ribbon panel which monitors the sensitive subject of incitement during Middle East negotiations. Dr. Arnon Groiss works as a senior journalist for the Israel Broadcasting Authority’s Arabic Radio (since 1973) and is a leading expert on the translations of Palestinian schoolbooks used in the UNRWA schools.

Senior researcher of the Middle East and radical Islam at the Jerusalem Center for Public Affairs; co-founder of the Orient Research Group Ltd. and is a former advisor to the Policy Planning Division of the Israel Ministry of Foreign Affairs.