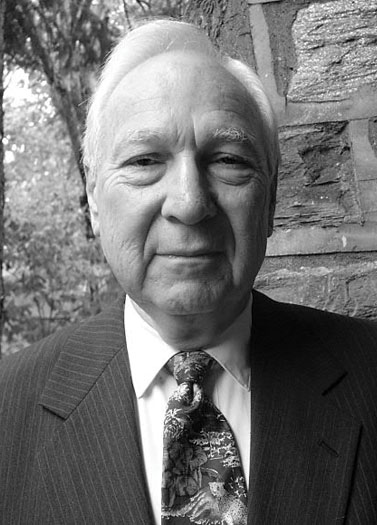 This past Shabbat, when our family held its perennial discussion about our apprehensions about Iran, and the possibility of a nuclear threat, I told my cantankerous seventh grader, Ruchama about what it was like to be a seventh grader during the Cuban missile crisis, exactly fifty years ago I talked to Ruchama about our Core class at Akiba, and about our seventh grade teacher, Mr. Stan Diamond, who taught us in the seventh grade about how to think for ourselves.

I distinctly remember the discussion in Mr. Diamond’s Core class like it was yesterday, almost verbatim, fifty years later.

I now know, from my work with people in traumatic situations, that you often remember the intimate details of traumas as they took place, especially when you experience such events at an impressionable age.

I was already, at 12, following the news with great interest

Mr. Diamond asked us what we thought was going on.

From that moment on, I was skeptical about the use of US power.

And throughout that year, as the Cuban Missile Crisis resolved itself, Mr. Diamond guided our class through the nascent civil rights movement.

Mr. Diamond introduced us to CORE, the Congress for Racial Equality, where he was active.

Mr. Diamond stressed, over and over, that civil rights was important because of the “dignity” that everyone deserved.

After Shabbat, I sent a letter to Mr. Diamond, asking if he remembered our lively discussion during the Cuban Missile Crisis exactly fifty years ago this week, and to thank Mr. Diamond, half a century later, for having the patience to inspire me and other youngsters to develop an independent mind, and to rely on facts, not on assumptions, to understand what is going on around us.

Indeed, one of Mr. Diamond’s trademarks was to get us to write facts on 3 by 5 cards, with the fact on one side and the source on the other side.

One could easily say that Mr. Diamond planted in me the seeds to be the social worker and investigative reporter that I am today.

To this day, when I oversee students of investigative journalism, I invoke Mr. Diamond’s “fact card method” although no one would know what a 3 by 5 card looks like today.

On Monday night, I helped an Ethiopian Israeli named Aleli Admasu, who was sworn in at the Knesset with a speech on the subject of “affirmative action” for Ethiopian Israelis, to give Ethiopians the
dignity that they deserve in Israeli society.

I was thinking of Stan Diamond at the Knesset.

And when I got back to the office, the first e-mail waiting there was a message from my sister, who learned at Akiba two years after me that Stan Diamond had died.

It was if Stan Diamond had visited my home, the Knesset, and my office, while en route to heaven.

At a funeral, a person’s body is buried. That person’s soul and legacy live on.

And so it will be with Stan Diamond, who will always be my seventh grade teacher, the man who taught us about Cuba, civil rights, dignity…and the importance of checking your sources.

Stan Diamond inspired young people to think for themselves.

That will be his legacy.