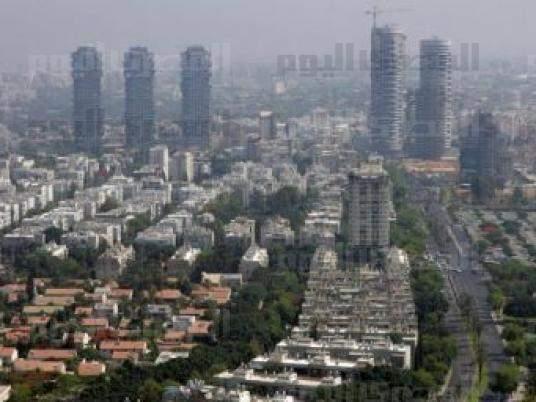 The Arab League has condemned the British National Library’s approval for Israel to display the original document of the Balfour Declaration for a limited period of time in Tel Aviv’s Independence Hall.

The Arab League, in a statement, described the decision as leading to ongoing bloodshed and strife, as well as a denial of the Palestinian people’s rights, whom they say owned 98 percent of the land in historic Palestine at the time of the declaration.

The Arab League statement added that Palestinians are still paying the price for the declaration, and said that both the international community and the British government hold an ethical, legal and political responsibility to recognize a Palestinian state with pre-1967 borders and Jerusalem as its capital, as well as the implementation of all relevant international resolutions, including on the right of return for refugees.

The declaration was made on 2 November 1917 by then-British Foreign Secretary Arthur Balfour to Baron Rothschild, a Jewish British national, pledging to establish a Jewish homeland in Palestine.

The declaration was controversial even at the time, with a number of Jews, including former Secretary of State for British India Edwin Montagu, opposing the declaration.