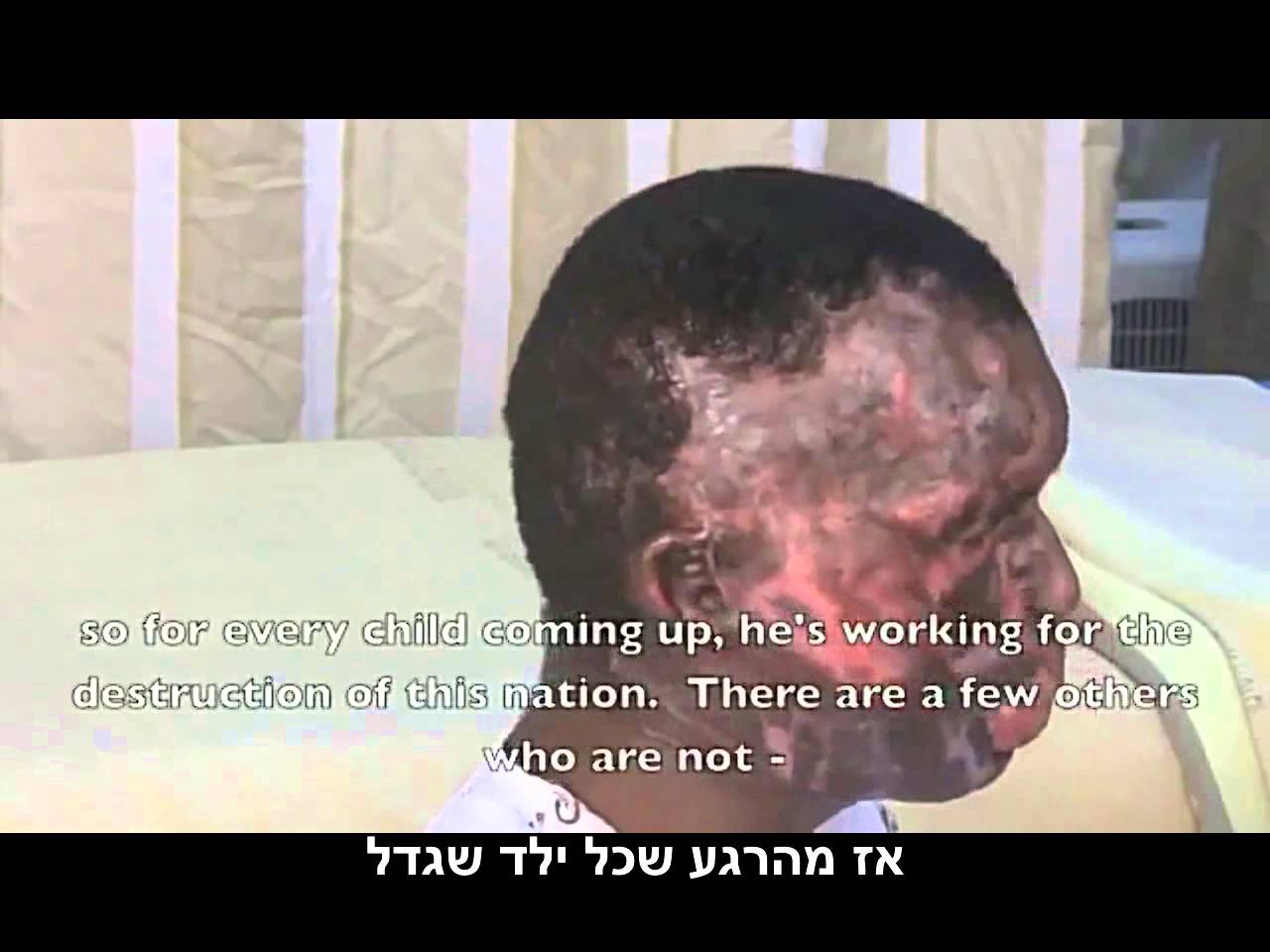 I’m encountering a lot of anger here in Israel, and the depression that often follows. Pit-of-the-stomach anxiety, too. How could it be otherwise?
Kerry took off on Monday but plans to be back very soon. His “framework” is still not in place, and the rumors continue to fly. Some of those rumors suggest that the framework might be verbal and not in written form at all. This may be because he cannot put together a document that both parties would sign – which would be good news.
Netanyahu:

“There is still no document and the Americans are not succeeding at obtaining agreements between the sides.”

Read: PM: In peace deal, no settlements will be evacuated
~~~~~~~~~~
According to Israel National News yesterday:

“Governmental sources report that US Secretary of State John Kerry is behind the European boycott threats on Israeli products and companies operating in Judea, Samaria, eastern Jerusalem and the Golan Heights.

“At the moment, Kerry is making sure the threats stay in check, but as soon as the peace talks fail he intends to open the floodgates and spur on full-blown international boycotts on Israel, reports Galei Tzahal (IDF Radio).”

This provides a hint as to why Netanyahu is playing along (and I’ll get to that in more detail in a second).
Here’s Defense Secretary Moshe Ya’alon:

“It is clear to us that there are large gaps [between us] – and this is not new – but it is certainly in our interest to continue negotiations and to continue to work to stabilize the situation in the relationship between us and the Palestinians.”

The government is laboring mightily to make sure it does not appear that we are the ones who are the stumbling block to “peace.” The problem, of course, and always, is that it will be our fault no matter how we labor to make it otherwise. Note what the “government sources” cited above say: “As soon as the peace talks fail [Kerry] intends to…spur on full blown international boycotts.” Failure will be our fault. No wonder, then, as well. that Ya’alon talks about the possibility of extending the talks.
No wonder, either, that the Israeli people are suffering a great deal of anger and depression.
~~~~~~~~~~
The pivotal figure, however, is Netanyahu, not Kerry. We need a prime minister who – recognizing that we cannot win in this situation – will opt to be done with it already.
On this, see Michael Freund’s recent article, “Can Israel say ‘No’ to the US? Yes, we can!”

”Amid reports that US Secretary of State John Kerry is applying mounting pressure on Israel to make significant concessions to the Palestinians, there is an increasingly common refrain that has seeped into our political dialogue which needs to be exposed for the fallacy that it is.

“Israel, we are told by various pundits and politicians, has no choice but to go along with American demands.

“After all, our relationship with Washington is our greatest strategic asset and we cannot allow anything to get in its way. Hence, whatever America wants, the Jewish state must more or less accept.

“Needless to say, such an approach is not only short-sighted and misguided – it is oblivious to history and perilous to our destiny. And the sooner we expose it for the misleading oversimplification that it is, the better off we will all be.

“To begin with, Israel is not a vassal state, an American overseas territory or a serf that must cower before his feudal overlord.

“We are a sovereign independent nation with our own national and security interests, and while we must surely take into account what our friends and allies have to say, we cannot and must not lose sight of our right and obligation to determine our own fate.

“And regardless of how short our memories might be, the fact is that on numerous occasions Israel has defied and resisted, flouted and even disregarded American demands when it came to matters that went to the core of our very existence.”

Read: Can Israel say ‘No’ to the US? Yes, we can!
~~~~~~~~~~
Alas, that is not how Netanyahu plays it.
I know some who believe he has caved and is prepared to negotiate a “Palestinian state.” I still don’t believe that, and I base my assessment on a host of factors including an “inside” discussion. What he is doing is typical Bibi: He’s playing an exceedingly dangerous game in the belief that this is in Israel’s best interests.
At one point he made a comment about how anything we agreed to would not be binding anyway – but this is not the way to go. You don’t agree in principle to something that is not in Israel’s best interest just to keep the ball in the air, saying that it’s not binding.
I am convinced that it’s a game for Netanyahu partly because of this: According to the JPost, he has told MKs he was working to persuade Kerry that Israel must keep significant areas in Judea and Samaria, and that he was “succeeding” in getting “Kerry to accept many of Israel’s positions.” “There is an understanding about Israel’s need to keep settlement blocs and areas of historical (and religious) significance like Hevron and Beit El.”
Read: US framework for peace talks will have elements ‘both side
Well, what he reportedly wants to keep, as important as it is, is not sufficient, if we are going to demand what we have a legal right to. But it is sufficient to make the deal totally unpalatable to the Arabs. And he knows it.
~~~~~~~~~~

According to Israeli sources, cited in the above article, the framework is supposed to be what is followed as negotiations continue, with both sides agreeing to do this “with reservations.” Another “no-no.” Israel submitted reservations when the US presented the “Roadmap.” Those reservations were totally ignored.

In this case, both sides are expected to say that the positions in the framework are American positions – not necessarily positions that the parties themselves agree to – but that they will continue to negotiate based on this framework. What sort of diplomatic fancy footwork is this?
~~~~~~~~~~
In a talk at Tel Aviv University’s Institute for National Security Studies, Naftali Bennett, Economy Minister and head of Habayit Hayehudi, had this to say:

Read: Dueling ministers: Bennett, Livni spar over peace negotiations
Bravo. The major concern here is that if his party goes, Labor would come in. Stay tuned.
~~~~~~~~~~
I will have more soon. Here, I close with two videos.
The first shares a video clip from Palestinian Media Watch that exposes PA intentions with regard to the Strategy of Stages. This is a clearly enunciated policy, years old, that says Israel cannot be taken down at once and must be weakened in stages. The current negotiations are part of that effort.
If you scroll down further on the page, you will find another PMW video that touts the “Treaty of Hudaybiyyah.” This sanctions false treaties – treaties made to be broken when the time is right. Muhammad is the model for this, but here the speaker is referring to Oslo.
Read: US-Brokered Deal ‘Just the First Stage’ in Israel’s Demise
The second is difficult to watch but important: It reveals Israel’s humanitarian heart, and it delivers a message to Israel from a Muslim converted to Christianity:
An Amazing Story. How Many People Know Israel Does This?
All good reasons, my friends, to say no to Kerry.
~~~~~~~~~~
© Arlene Kushner. This material is produced by Arlene Kushner, functioning as an independent journalist. Permission is granted for it to be reproduced only with proper attribution.