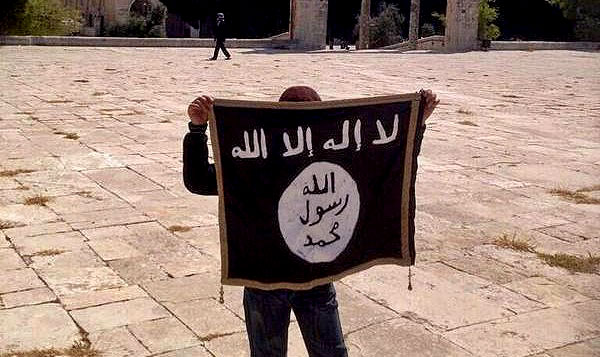 1. This study examines the nature of the Islamic State in Iraq and Greater Syria (ISIS), an Islamic Salafist-jihadi terrorist organization founded a decade ago as a branch of Al-Qaeda in Iraq. It established itself during the fighting against the United States in the Sunni regions of western Iraq and spread to eastern and northern Syria during the Syrian civil war. In the summer of 2014 ISIS scored dramatic achievements, among them the occupation of Mosul, Iraq’s second largest city, and the declaration of the “Islamic Caliphate,” headed by a charismatic Iraqi terrorist operative nicknamed Abu Bakr al-Baghdadi.

2. This study is an overall analysis of ISIS. It examines the historical background and reasons for its founding and increase in strength, its ideological attraction, its tactical and strategic objectives and its military, governance and financial capabilities. The main objective of this study is to understand what lies behind its successes and how it became a threat not only to Syria and Iraq but to the Middle East and the international community as well. The study also deals with the campaign the United States declared against ISIS, examines the results so far and weighs the chances of its success in the future.